The world's first online French-language film festival opened its doors two weeks ago. Here are some of the highlights of this 9th edition of the event so far.

Every year for the past nine years, internet users all around the world have been invited to watch the lineup of films presented on MyFrenchFilmFestival.com and around fifty partner platforms (see attached map). Audiences have once again shown huge interest in the event. Attendance figures will be available at the end of February.

Pubic screenings held around the world

A contest is currently being held on MyFrenchFilmFestival's Facebook page. Viewers anywhere in the world are invited to post a video of themselves while watching a film in the festival selection. A lucky draw will be held at the end of the festival. The prize is a trip for two to Paris for three nights, flying Air France and staying at the Hôtel du Collectionneur in Paris. Check out the photo gallery below to see a small selection of the photos already posted on Facebook!

What viewers are saying about the festival

In the lead-up to the awards ceremony on February 18, here is a taste of comments posted online about MyFrenchFilmFestival: 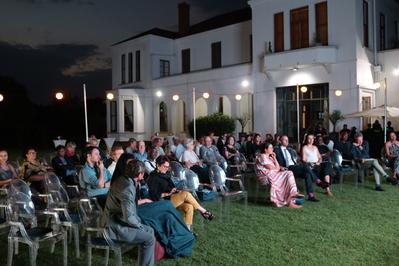 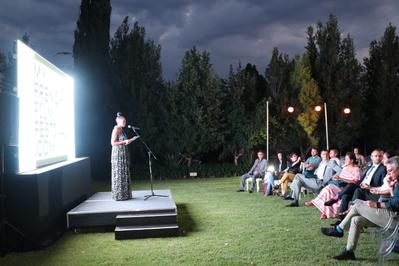 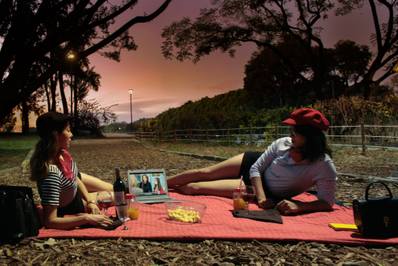 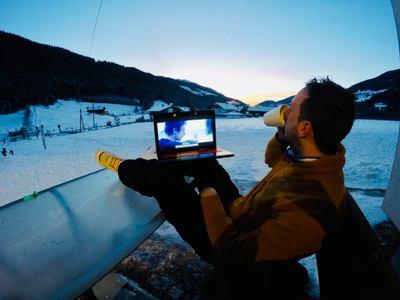 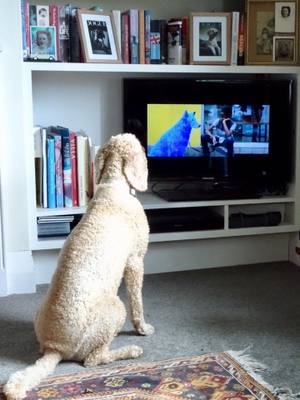 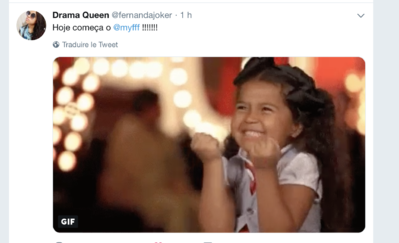