The third program of the UniFrance Short Film Awards 2020, offered exclusively to UniFrance's professional network of members and partners, brings together a selection of seven titles (two animated films and five fiction films, several of which have not been presented previously) marked by a strong presence of the female gaze.

空っぽの場所 by Geoffroy de Crécy is an animated film that takes a poetic look at a world of machines abandoned by human beings. The juxtaposition of this automated world with the notes of Beethoven's music lends the film a strong emotional charge and a strange sense of emptiness.

ミス・シャゼル is a portrait of adolescence directed by Thomas Vernay, which explores the discovery of sexual identity and the rejection it can engender in a rural village. The first shots of Clara, the protagonist played by Megan Northam, are breathtaking in their intensity. A sensitive, intimate, and contemporary drama.

In Little Princess, Garance Marillier plays Anna, a young woman who lives confined to her home. Forced by her father never to leave the apartment they share, she knows nothing of the outside world and is afraid of everything. The intrusion of a man into the apartment opens a path for Anna and instills doubt in her soul. Is her father telling her the whole truth?

Smoky Mountain, directed by Albert Oriol, is the story of Sony, a Cambodian child who works in a garbage dump.  His life changes when he is given the opportunity to go to school. The viewer follows Sony in his impoverished yet hopeful life.

Élodie Wallace recounts, in 言葉にならない, the story of Alice, a young woman trying to put an end to her childhood traumas. She has kept a lid on her pain throughout her life to such a degree that her mother knows nothing of it. To be able to free herself from her burden, she must first find the right path...

Giovanna Lopalco directs Season, an experimental animated film. A woman is the object of a strange ritual during which her body changes and transforms. The drawings follow one another at full speed and the interpretations are infinite, precipitating an inevitable reflection on the woman's body.

The action of This Other Winter by Margo Brière Bordier takes place in a seaside town. Nina (Adèle Exarchopoulos) arrives in her old car. She has forty-eight hours to meet her mother Lili (Lola Duenas) again after twenty years of silence. For she has a choice to make that resonates powerfully in the story both women share.

If you are unable to access the short films, please contact UniFrance's short film service via email: courtmetrage@unifrance.org 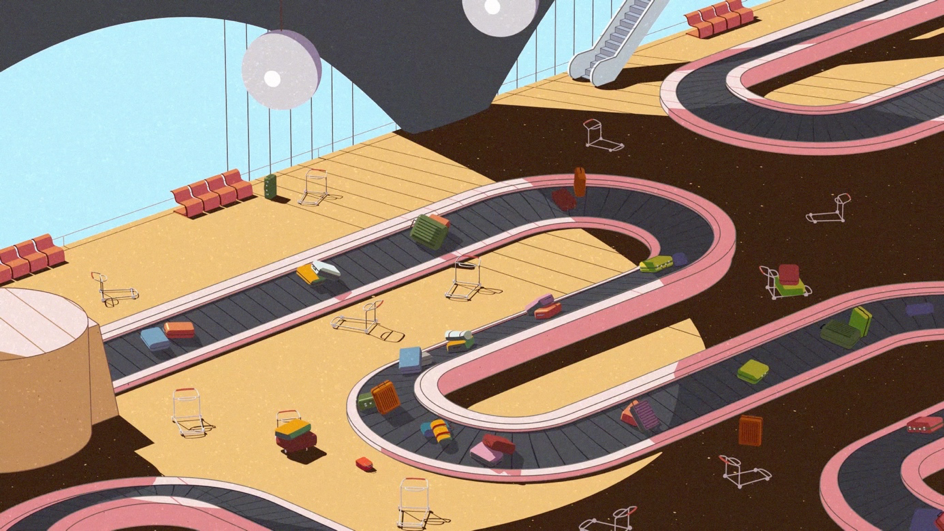 Synopsis
Completed before the global lockdown, Empty Places is an ode to the melancholy of machines. 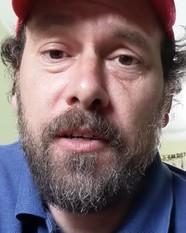 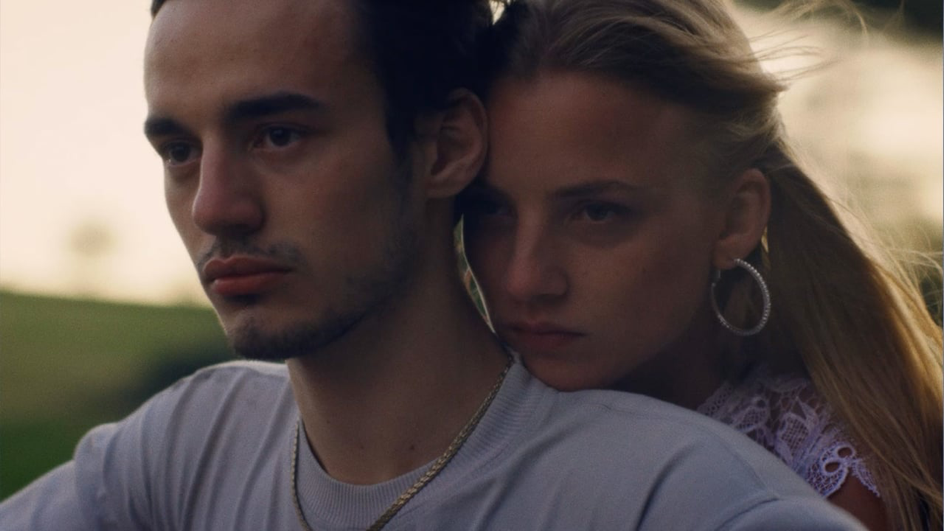 Synopsis
Clara and Marie are rivals. Clara is named first runner-up and Marie has been crowned Miss Chazelles-sur-Lyon. The two young women seem to have an ambiguous relationship. 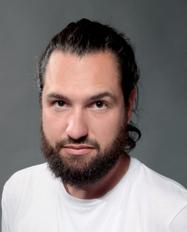 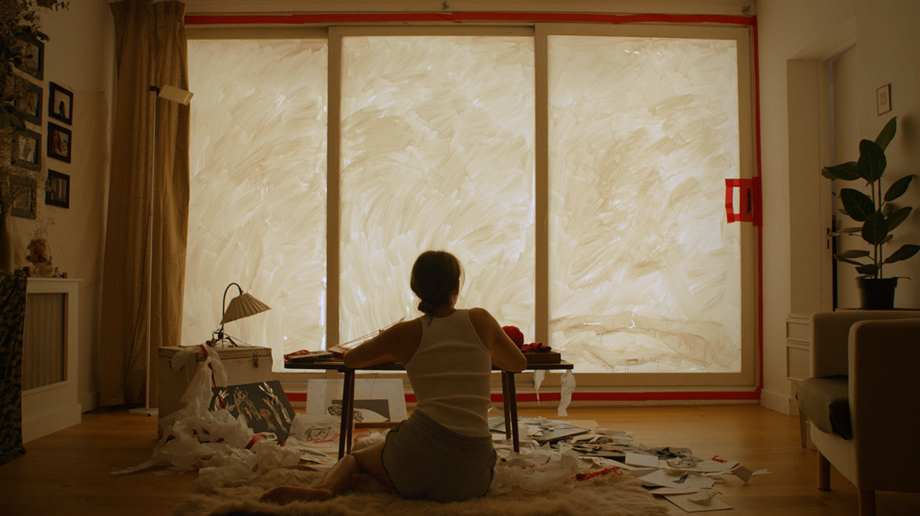 Synopsis
Anna, who has never set foot outside, lives alone with her father in an apartment. She only knows the outside world through the horrific accounts reported in the news stories he reads to her.  One day, this world invites itself into her home and puts her certainties to the test. 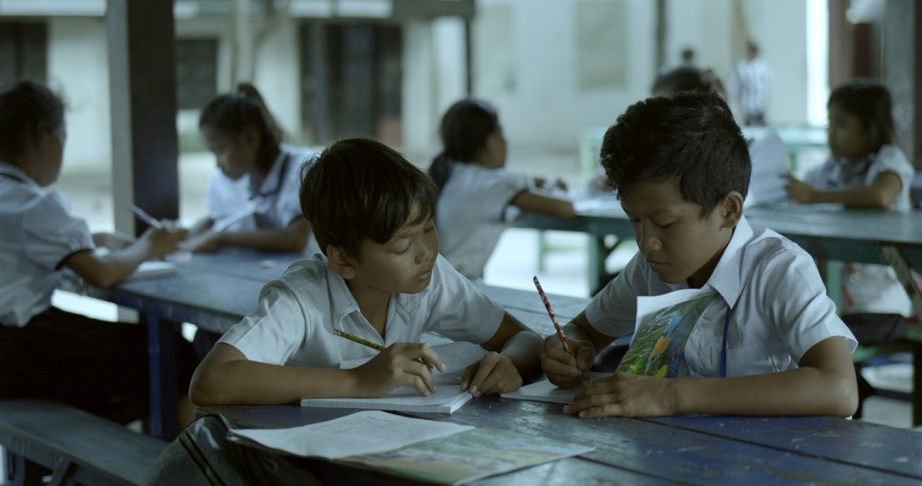 Synopsis
Phnom Penh, Cambodia, today. Sony, a ten-year-old Cambodian child, working on a garbage dump, is chased from his home by his father. Left to his own devices, he is taken in by a social community group, allowing him to go to school and discover a new life. 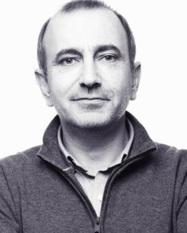 Synopsis
Alice gets lost in a hospital's maze of corridors, driven by the urgency of settling scores with an attacker from her past, who is now dying. It's a race against the clock to at last speak about the pain caused. 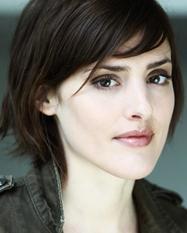 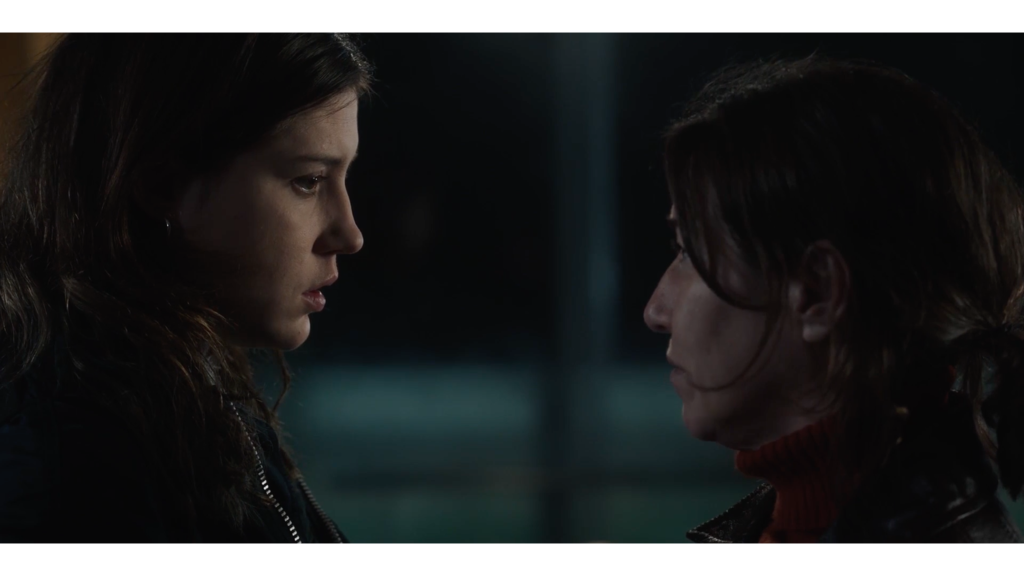 Synopsis
In the streets of a small, seaside town, two women try to find and elude themselves. Nina, the daughter, guided by urgency. Lili, the mother who has given up. A silence that has lasted twenty years, erected like a wall, makes them strangers to each other. But what remains are the things that bind them together, like the choice that Nina is getting ready to make, which powerfully resonates in the history that she shares with Lili. 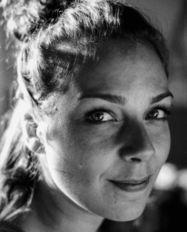 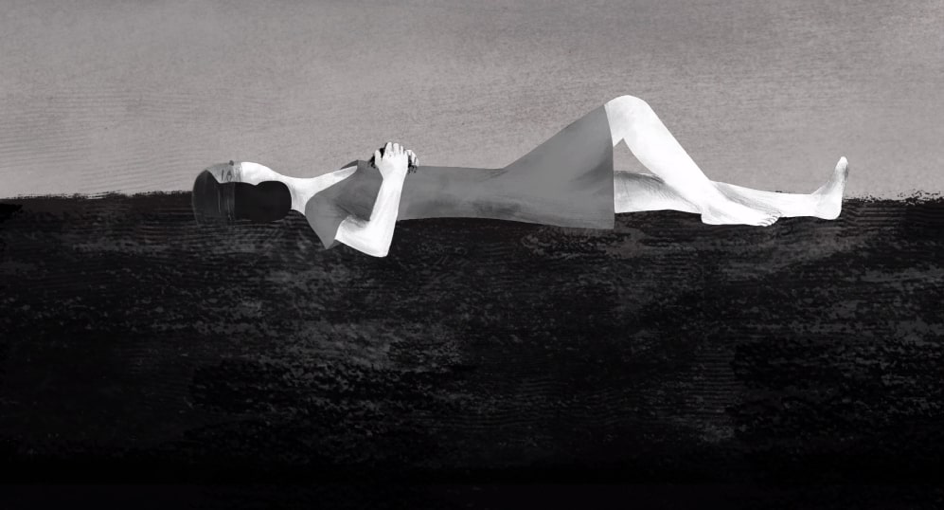 Synopsis
A group of men in white accompany a young woman in a strange procession. In this dark landscape, a biological world in perpetual motion will transform her body. 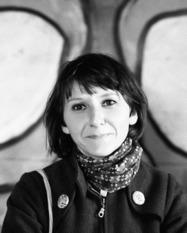 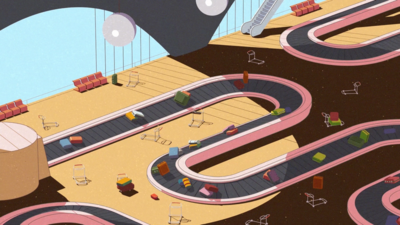 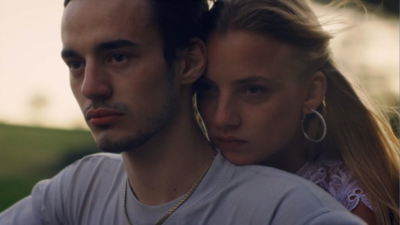 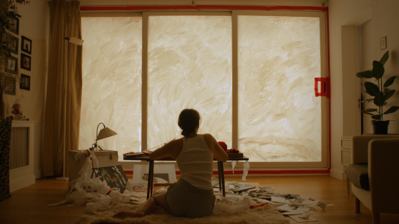 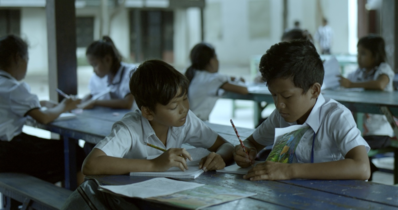 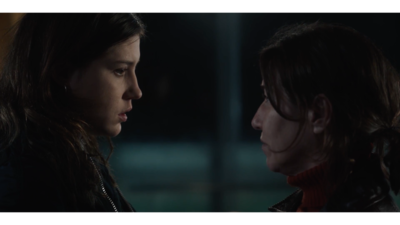 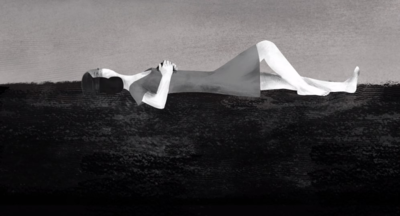 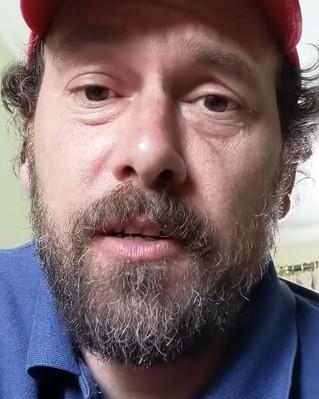 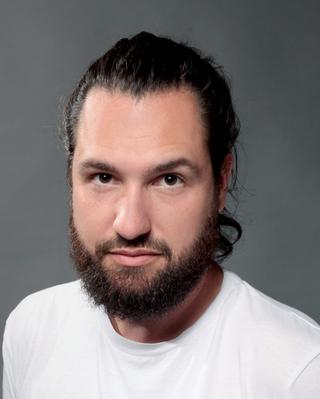 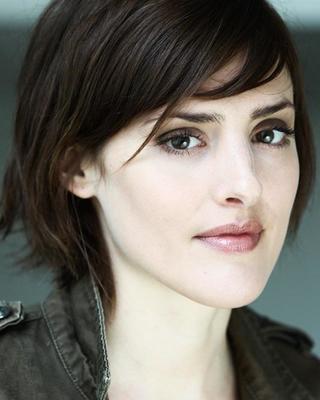 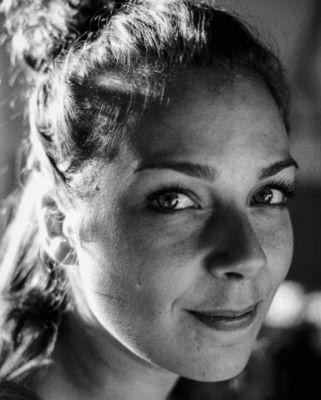 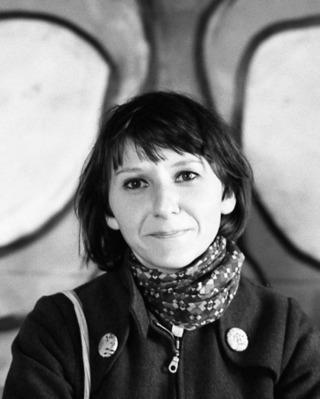 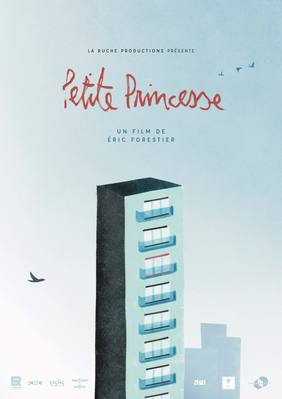 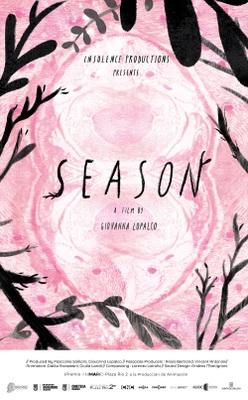 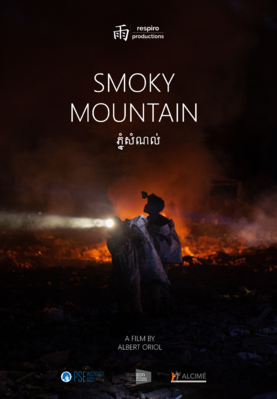 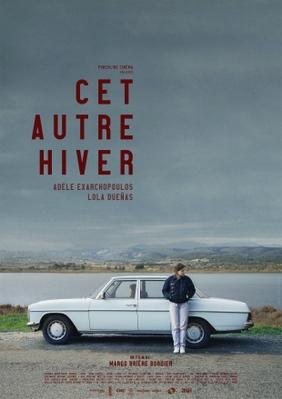 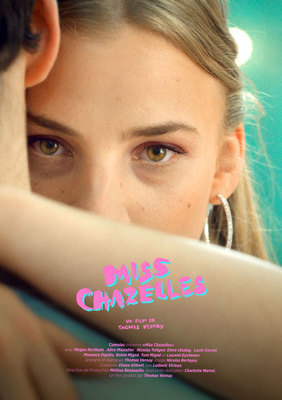 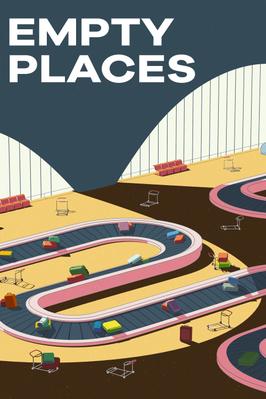 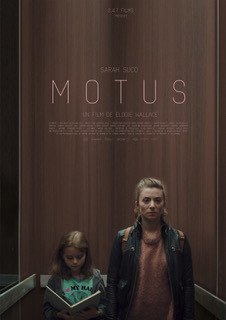 最近のフィルモグラフィー : Swallow the Universe, The Night Watch, A Stone in the Shoe, ...