The Seville European Film Festival, which closed its doors on November 12, announced its list of award-winners in which French productions dominate, with Saint Omer by Alice Diop receiving two of the top honors.

Almost a clean sweep for French cinema at the Seville European Film Festival, scooping up all of the major awards at this year's 19th edition of the event!

The jury of the Official Selection, composed of Mounia Akl, Charles Tesson, Rocío Mesa, Laurentina Guidotti, and Elisa Victoria (photo), thus honored Saint Omer with the prestigious Golden Giraldillo for "the huge role entrusted to the power of words—n a courtroom setting—to understand reality, while also using them to show us the haze of the inexplicable.” The film also received the Best Screenplay Award for its co-writers Alice Diop, Amrita David, and Marie NDiaye “for the care in defining the characters and the use of oral/verbal expression as a visible and profound manifestation of the human being."

Among the other major prizes awarded to French productions, Scarlet won Best Direction honors, while Rodeo won the Best Actress Award (Julie Ledru) and the Cinephiles of the Future Prize. 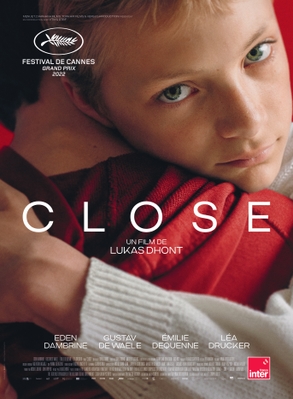 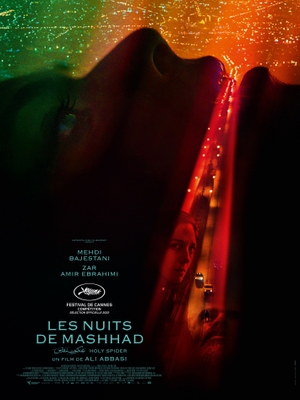 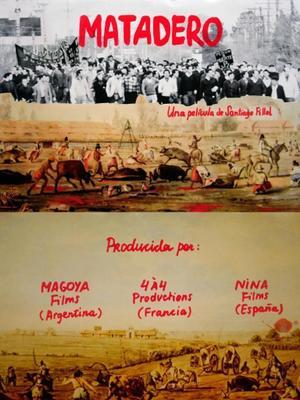 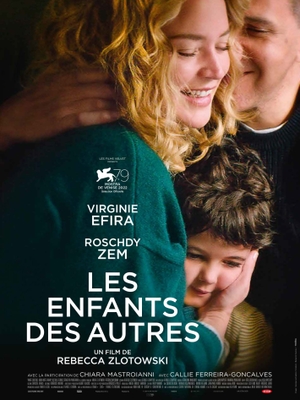 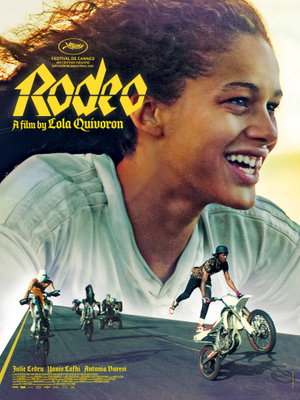 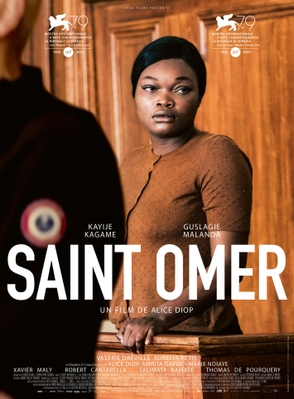 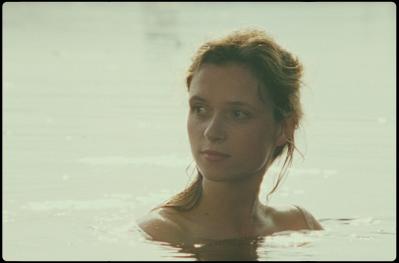 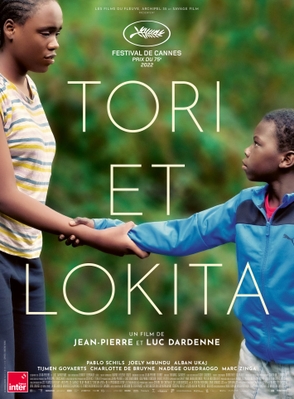 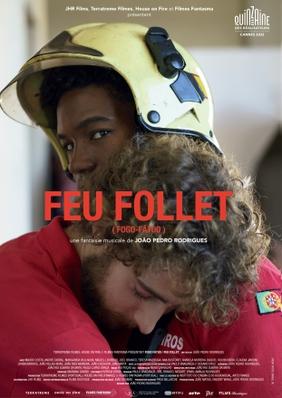