"Chorists" by Christophe Barratier is a nominee at the David di Donatello Awards in the Best Film from the European Union category.
The award winners will be announced April 29 in Rome, in a ceremony presided by Gian Luigi Rondi. The film (also released internationally as "The Choir" and "The Chorus") is in competition with "The Sea Inside" by Alejandro Amenabar, "The Merchant of Venice" by Michael Radford, "Vera Drake" by Mike Leigh and "Gegen die Wand" ("Head-On") by Fatih Akin. 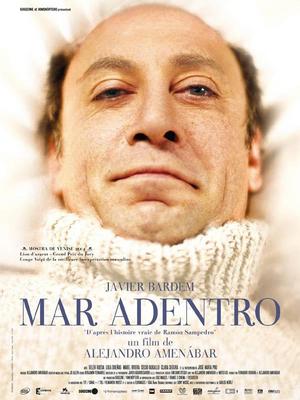 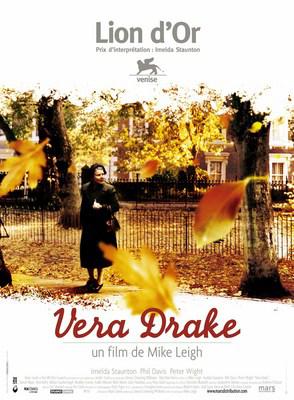