Joël Brisse was awarded the Best Film Prize at the Uppsala 20th International Short Film Festival that took place in Sweden between October 22 and 28. The festival celebrated its 20th birthday in high style, screening no less than 200 short films from around the world. Joël Brisse’s film was selected for the International Competition section and was presented along with other shorts as part of an 80-minute program called “Encounters”. 12 other thematic programs of various international shorts, each in the running for best film, were also screened. Mathieu Demy's "Le Plafond" won the Audience Prize. “La Pomme, la figue et l’amande” had already been awarded two Lutins (for Best Photography and Best Actress) at the 2001 Lutins for Short Film awards ceremony, and selected for various international festivals: Moncton, Mons, Rotterdam, Tétouan, Yokohama, Namur, Seoul… Although the Swedish award is the first international prize that Joël Brisse has won. Brisse is a painter, sculptor, screenwriter (“Imago" by Marie Vermillard), actor (“When the Cat’s Away” by Cédric Klapish) and director of several short films including “The Clothes Pegs” (1997). This film, one of the prizewinners in the National Competition section at the Clermond-Ferrand Short Film Festival in 1998, went on to be selected for Cannes in the Cinema in France section and nominated for a César in 1998. He recently finished his 4th short film, “La Gardienne du B”. Mathieu Demy, actor, director, producer and screenwriter, has won his first award with "Le Plafond". Winner of the Audience Prize, the film was adapted from "Requim contre un plafond" by Tonino Benacquista, and has also been selected for several festivals, both in France and abroad, including Kiev and Moncton. Their films were in good company at Uppsala, for there was a fine turnout from France this year: “Le Mal du Pays” by Laurent Bachet, “...et j’ai vu l’Ermitage” by Olivier Séror, “Les Chaussettes sales” by David Lanzman, “One dance, one song: Erè mèla mèla” by Daniel Wiroth, “Trajets” by Faouzi Bensaidi, “Les Pleureuses “(“As Mulheres Choradeiras” – French/Brazilian coproduction) by Jorane Castro. 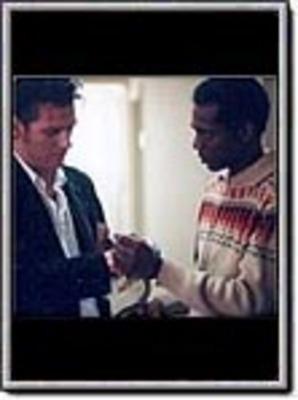 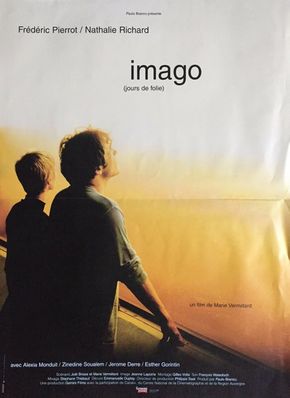 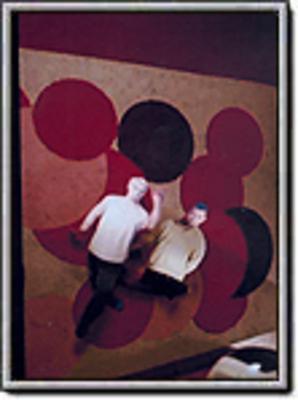 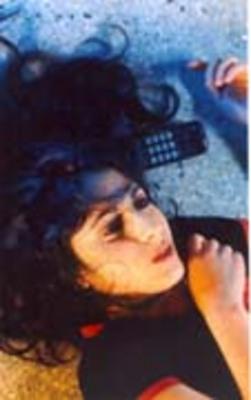 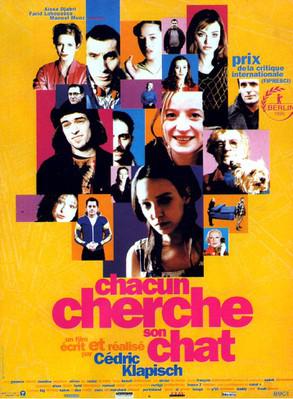