Today will see 5 French productions presented on the Croisette.

Competition:
"Spider" by David Cronenberg will be screened at the Grand Théâtre Lumière, at 11.30 a.m. and 10.30 p.m.
Cronenberg is back on the Croisette this year with "Spider," a psychological thriller without upfront special effects, based on a novel by Patrick McGrath, who was also script and dialogue writer for the film. Cronenberg received the Special Jury Prize in 1996 for "Crash," and was Jury President at Cannes in 1999. "Spider" was co-produced by Davis Films.

Un Certain Regard:
"Sacrifices" ("Sundûq Al-Dunyâ") by Oussama Mohammad is to be presented at 11 a.m. and 4.30 p.m. at the Théâtre Claude Debussy.
"Sacrifices" is the Syrian director's second feature (after "Etoiles Du Jour," 1988), and was produced by AMIP.
"La Chatte A Deux Têtes" by Jacques Nolot (2 p.m. and 10 p.m., Théâtre Claude Debussy).
Actor, writer and director, Jacques Nolot today presents his second feature film, after "L'Arrière Pays," which won him the Youth Prize at the Directors' Fortnight in 1998. "La Chatte A Deux Têtes" is a love story and game of seduction between a cashier at a porno cinema, a 50-year-old man, and a young projectionist. It was produced by Elia Films and is distributed by Mars Films.

Critics' Week:
"Kabala" by Assane Kouyaté (Espace Miramar: 11 a.m., 5.30 p.m. and 10.30 p.m.).
Kabala, an African fable that deals with a confrontation between the old and the modern, is a first feature for this Malian director. The film was produced by Mandala Productions. 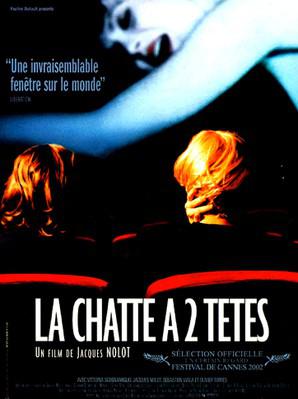 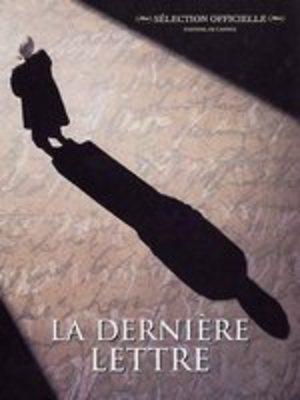 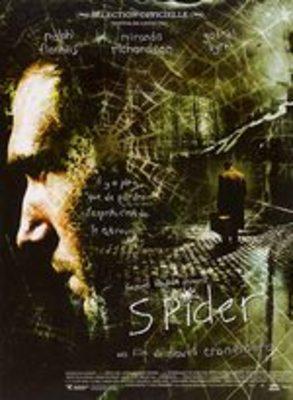 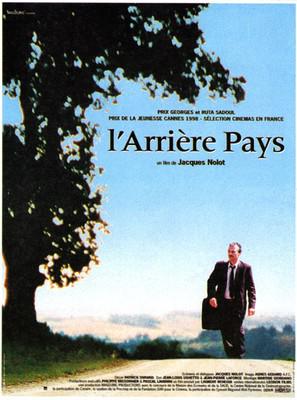