"My Wife is an Actress" – and a successful one at that!

Launched in the United States on July 12 by Sony Classics, the film by Yvan Attal starring Charlotte Gainsbourg and Terence Stamp has already brought in US$900,000 at the box office.
Presented in a preview screening at the 2001 Toronto Festival, the film was offered a first-rate launch: released on 7 screens, it tallied a remarkable average of $11,200 per theater, followed by 5 weeks in a row at over $100,000.
Still showing on 27 screens in the territory, this romantic comedy has clearly charmed the American press and public alike. 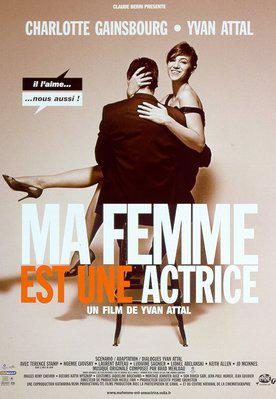