39 French films will be screening in 9 British cities during the 1st Renault French Film Festival.

This year, two events dedicated to French films in the United Kingdom will be fusing into a single festival, which is set open its doors on March 1st. The former Renault French Film Season, a festival of preview screenings, and the French Film Festival, a traveling film festival organized by Richard Mowe and Ilona Morison, will thus join together to form the Renault French Film Festival, sporting a new formula that focuses on heightened visibility for films.

This event, co-organized by the French Embassy, Unifrance and the French Film Festival, and benefiting from support from Renault, will be launched with the presentation of 6 preview screenings, in the presence of key crew members from "Mariscos Beach" by Olivier Ducastel and Jacques Martineau (distributed by PPR), "L’Enfer" by Danis Tanovic (Momentum), "Lemming" by Dominik Moll (Artificial Eye), "Les Poupées Russes" ("The Russian Dolls") by Cédric Klapisch (Cinefile), "Le temps qui reste" ("Time to Leave") by François Ozon (Artificial Eye) and "36, Quai des Orfèvres" ("36") by Olivier Marchal (Tartan Films).

Following the event's opening, which will be held in 3 cities over 4 days, the festival will showcase some 30 titles over three weeks throughout the United Kingdom. The festival's Panorama Section proposes 14 feature films by established directors, while the Discovery Section features 8 highly acclaimed first films. Bertrand Tavernier will also be in the UK to meet with audiences on the occasion of a retrospective of around 10 of his films; and four masterclasses will be held in partnership with the Universities of London, Glasgow, Edinburgh and Dundee.

This initiative will, in particular, start the ball rolling for the media campaign to promote the upcoming release of these films on British screens.

It is worth remembering that the British market is traditionally a tough environment for French films, even if results for 2005 (2.6 million admissions) showed an improvement over previous years. Nine cities – London, Edinburgh, Glasgow, Aberdeen, Dundee, Cardiff, Birmingham, Leeds and Manchester – have chosen to become associated with the Renault French Film Festival, which will offer British audiences an excellent opportunity to discover a large selection of current French films.
This event is also sponsored by Cineworld, Sky and TV5. 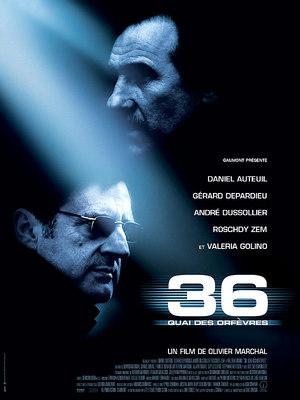 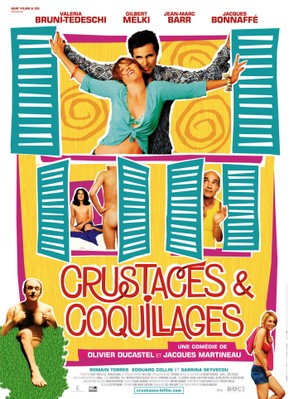 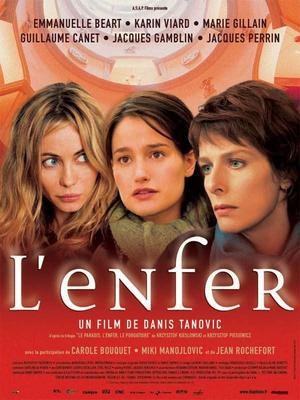 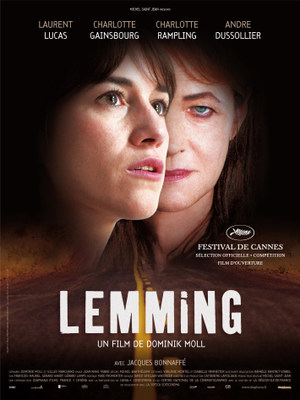 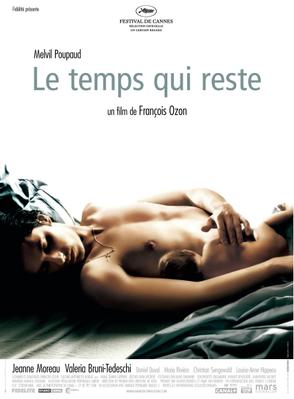 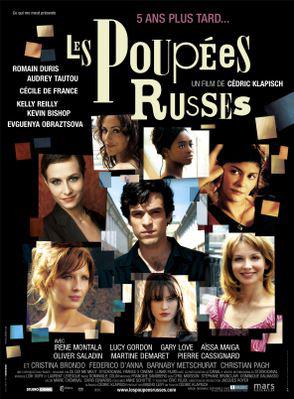