At the close of the French Film Festival in Russia, to be held in Nijni-Novgorod and Novossibirsk from December 5 through 10, French delegation member Carole Bouquet will spend an additional day in Moscow on December 11 to promote the national release of the film “Aurore” by Nils Tavernier.
This one-day promotional event is organized by Unifrance, and will include interviews with journalists and a presentation of two other films selected by the actress from her filmography: "Trop belle pour toi” (“Too Beautiful for You”) by Bertrand Blier and “Embrassez qui vous voudrez” (“See How They Run”) by Michel Blanc.

One of Russia’s major television channels, STS, will be presenting a number of reports on the festival, as well as a program entirely devoted to French actors.
Russian journalists will also be in France during the event. The actors Isabelle Huppert, Nathalie Baye, and Jean-Hugues Anglade will take part in interviews with the Russian team, who will be present in Paris from November 30 though December 10.

Unifrance has taken the task of coordinating these meetings, ensuring their success due to the association’s strong ongoing relationship with both French actors and the Russian television channel, which is a partner of the French Film Festival for the second time this year. 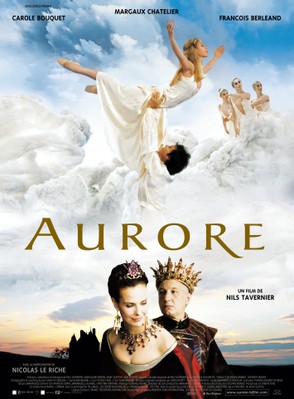 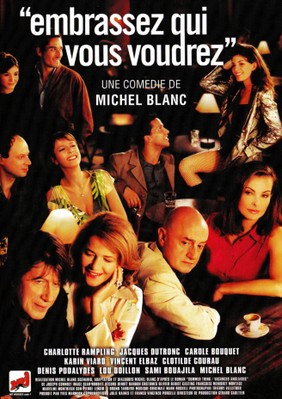 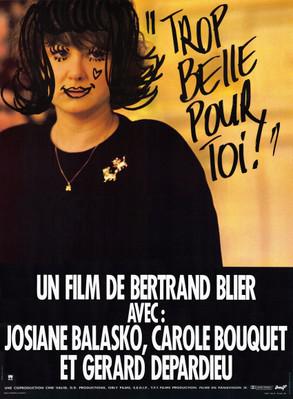