Romance in a Can

The very first Romance in a Can film festival celebrating romantic feature films and short films kicked off in Miami from February 9 through 14 this year.

This festival is competitive for graduate short films with a romantic theme.
The following French film schools participated in the event: Supinfocom in Arles, Supinfocom in Valenciennes (with distribution of works handled by Premium Films), the FEMIS, and the École Nationale Supérieure Louis Lumière.

For futher information and to see the film: http://entusbrazos.fr/ 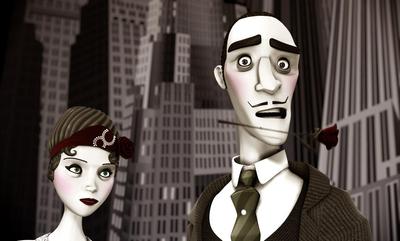 最近のフィルモグラフィー : Beyond the trees, Louis's Shoes, Adopt a Broccoli, ...