The Quebec/ Belgian/French co-production Congorama scooped up the top prizes at the Jutra Awards ceremony, the French Canadian Oscars equivalent.

The film by Philippe Falardeau, co-produced by Tarantula in France, waltzed off with five awards, including Best Film, Best Director, and Best Screenplay. The Jutras also honored the cast of Congorama, with Paul Ahmarani and Olivier Gourmet sharing the Jutra Award for Best Actor and Gabriel Arcand voted Best Supporting Actor for his performance as a priest in the film.

Congorama was screened at Cannes in 2006 as part of the Directors’ Fortnight, and last week picked up the Genie Award (Canadian Oscars) for Best Screenplay. 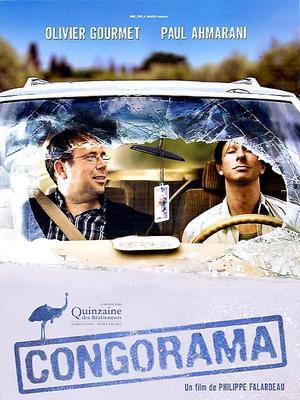