At the invitation of the French Embassy in the Czech Republic and Unifrance, the actor Gaspard Ulliel was in Prague February 20 to present a preview screening of Hannibal Rising.
The film, which was shot in Prague last year, was released in the Czech Republic by SPI International on February 22, 2007, with 20 prints in circulation. Its director Peter Webber and the Czech actor Marek Vasut were also in attendance to present the film to over 600 guests at the screening. 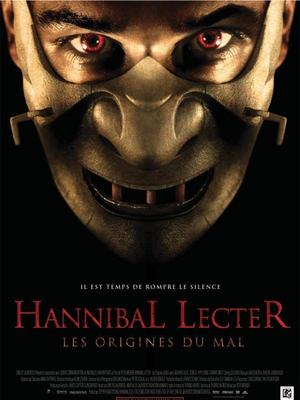