On Set With French Cinema: Benoit Jacquot in Germany

Benoît Jacquot will travel to Germany Thursday, June 14, for the latest On Set With French Cinema program.

He will meet with students from the DFFB Film School in Berlin at a masterclass. His most recent film, The Untouchable, will be presented in a preview screening to coincide with the French Film Festival held at this time. On Set With French Cinema is an initiative led by Unifrance aimed at promoting French cinema outside national borders.

Since the project’s launch in 2003, some twenty well-known French filmmakers have been invited to lead masterclasses in American universities (in the cities of New York, Boston, Chicago, Los Angeles, San Francisco, among others). These directors have shared their experiences of film directing, screenwriting, and the direction of actors with Film School students across the United States. A varied and dynamic program has given students access to a repertoire of films which are not easily accessible to the general public due to their limited release, but which nonetheless reflect the richness and diversity of current French film production. Each of the meetings organized in this program has proved an enriching exxperience for all parties concerned.

In 2007, On Set With French Cinema will take place in Germany for the second time: Bertrand Tavernier, Cédric Klapisch, Noémie Lvovsky, and Tonie Marshall will return to Berlin’s DFFB Film School after previously participating in the event in 2005. This year, the program has been extended to include Film Schools in Munich (the HFF), Cologne (the KHM), and Ludwigsburg (the Filmakademie).

In the second six months of the year, the On Set With French Cinema program will extend its reach even further, to be held for the first time in Film Schools in Prague (the FAMU), Moscow (the VGIK), and India (Film Schools in Pune and Calcutta). 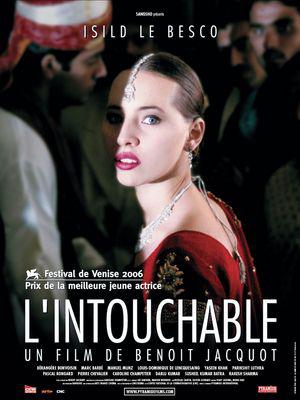