Captain Ahab  by  Philippe Ramos , a Franco-Swedish co-production, picked up the prize for Best Direction as well as the International Critics’ Fipresci Award. 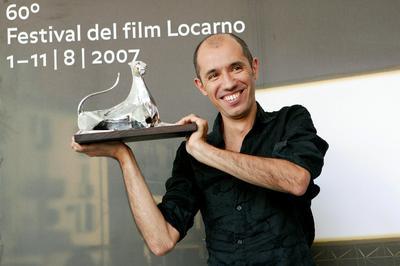 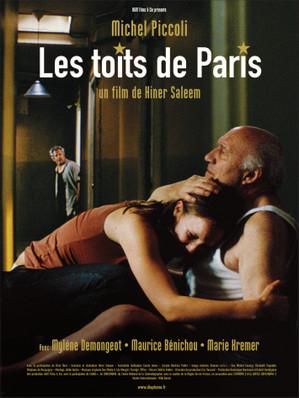 Beneath the Rooftops of Paris 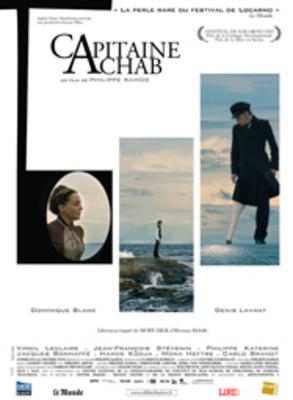 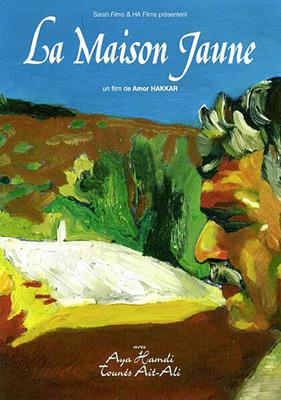 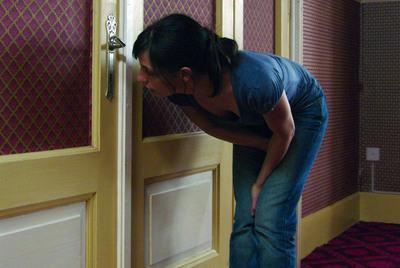