This is the second time this year that a French film has reached the top spot in this territory on its opening weekend (after  プライスレス 素敵な恋の見つけ方  - see our news article on this subject). Distributed by Deep Joy Investments Limited, the film has registered 40,000 spectators in 47 theaters.
Taxi 4 was also released at the same time in  日本  where it is coming close to the 100,000 admissions mark on 237 prints.
Asia  is clearly offering a warm welcome to the film by  Gérard Kawczynky. with  大韓民国  also registering over 150,000 spectators since its release on July 15.

And, in a rare feat for a French film, Taxi 4 was released in a number of Near and Middle Eastern countries in the spring, including the  アラブ首長国連邦  (18 prints),  カタール  (2 prints),  レバノン  (5 prints),
クウェート  (7 prints), as well as in  トルコ  (50 prints). These regions are traditionally difficult markets for film product, and French films are no exception. 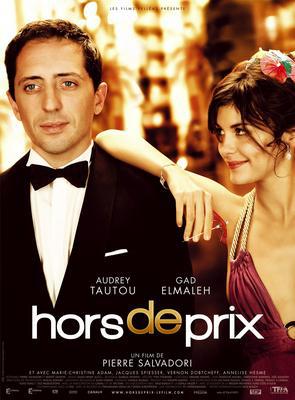