The French-Iranian co-production Bouddha s'est effondré hors de la honte (Buddha Collapsed Out of Shame) by Hana Makhmalbaf picked up the Special Award from the jury, who expressed their admiration for the film’s superb cinematography and the remarkable performance by the young actress Nikbakht Noruz. This film is the debut feature by the youngest daughter of Mohsen Makhmalbaf, sister of Samira Makhmalbaf.

In other festival sections, Caramel by Nadine Labaki won the Audience Prize (elected by 350 students from Spain and abroad) as well as the TCM Audience Prize, which comes with a cash prize of 70,000 to be dedicated to promotion (distributed by Alta Films).

Le Scaphandre et le papillon (The Diving Bell and the Butterfly) by Julian Schnabel waltzed off with the TCM Audience 2nd Prize for a European Film, with a €35,000 cash prize (distributed by Vertigo Films). 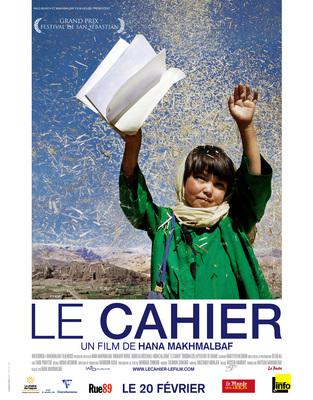 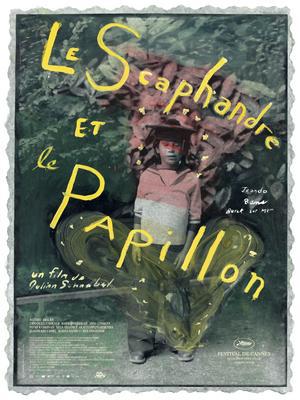