The Clermont-Ferrand International Short Film Festival celebrated its 30th anniversary from February 1 through 9 this year.

The success and impact of the Clermont-Ferrand festival is unchallenged, now probably the world’s biggest festival devoted to short films, and France’s second largest film festival after Cannes in terms of attendance figures for industry professionals and the public.

Organizers describe the festival as offering an exceptional occasion to discover films from around the world, while at the same time highlighting the diversity of the French short film industry, which has no reason to envy the more high-profile feature film industry.

Unifrance hosted its traditional breakfast get-togethers with artists and professionals in attendance at the event held at the regional capital of France’s Auvergne region.
During the festival, a study conducted on the commercial distribution of French short films in international markets was unveiled to selected Unifrance partners. This study is due to be released to the public in the near future.

For further information on the festival and the complete awards list, visit the official website of the Clermont-Ferrand International Short Film Festival: www.clermont-filmfest.com 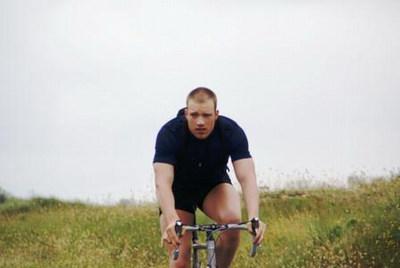 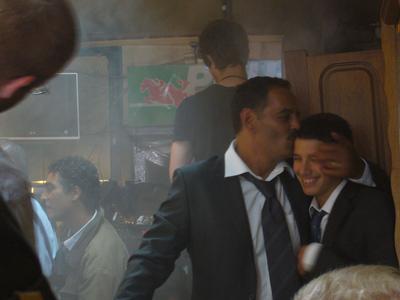