The new Muscovite film festival “2morrow,” whose first-ever edition was held from October 17 through 20 this year, put French films in the spotlight.

The festival honored Jean-Stéphane Sauvaire with its Grand Prix for his film Johnny Mad Dog, a drama about child-soldiers from Liberia, which was presented to the director by the jury president Abel Ferrara. Johnny Mad Dog was showcased earlier this year at the Cannes Film Festival in the Un Certain Regard section, and since then has been acquired by Russian distribution company Kino Biez Granitz, with its release date slated for April 2009.
Also at this event, a Macedonian-Belgian-French co-production, I Am from Titov Veles, by Teona Strugar Mitevska, picked up the award for Best Cinematography.
Michel Houellebecq and Léos Carax traveled to the festival to present their films, La Possibilité d'une île (Possibility of an Island) and Tokyo!.

For further information about the festival: http://www.2morrow.ru 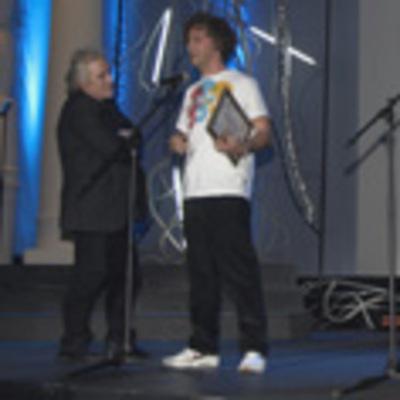 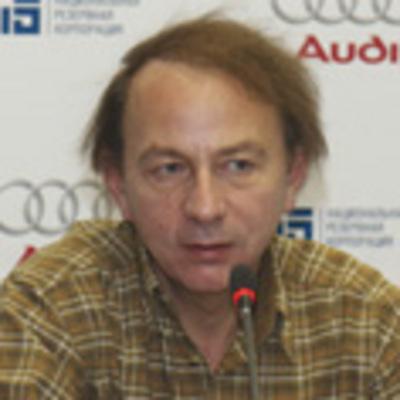 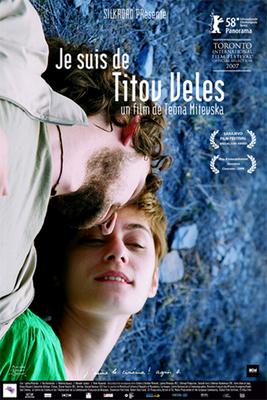 I am from Titov Veles 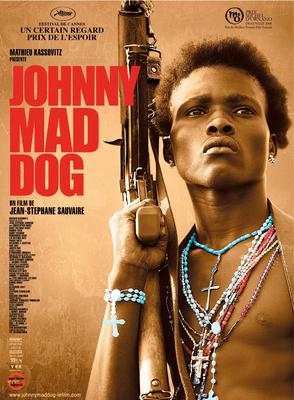 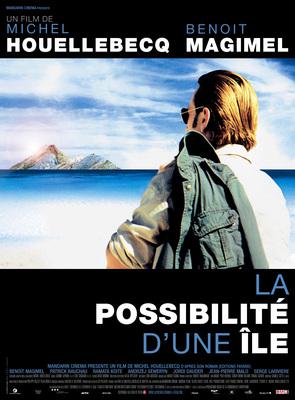 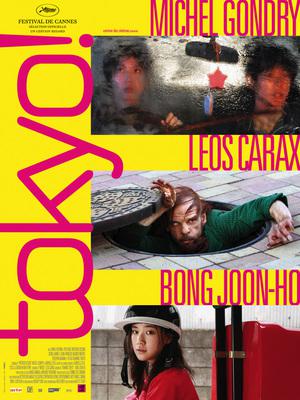