With his film Entre les murs (The Class) sold in some fifty countries, Laurent Cantet is on the move promoting his 2008 Palme d’Or winner around the world.

The promotional campaign for Entre les murs has become a veritable marathon. Since it hit the screens in France, Laurent Cantet has not had a moment to spare between premiere screenings of his film at international festivals.

After attending the opening of the New York Film Festival at the end of September, Cantet is currently on a promotional tour of nine American cities (including Washington, San Francisco, Huston, and Minneapolis), in the lead-up to the film’s commercial release on December 12. A significant campaign, considering that Entre les murs is the official French candidate pre-selected for the Academy Awards in the Foreign-Language Film Category.
Last week, he traveled to Hong Kong to take part in a press conference for the upcoming Hong Kong- French Cinepanorama (French Film Festival), to be held from December 2 through 14. He also visited Taiwan, accompanied by Wei Wuang, one of the young actors from his film.
In two weeks’ time, it will be Eastern Europe’s chance to welcome the acclaimed director, at the closing ceremony of the 2008 French Film Festival in the Czech Republic, followed by Scandinavia, with the 2008 Stockholm French Film Festival and a preview screening in Oslo awaiting his arrival.
Trips to Berlin, Bucharest, and Dubai are also slated for the month of December, and in January 2009, Cantet is expected to travel to Montreal and Spain.
Entre les murs has been released so far in Belgium (72,000 admissions) and Italy (226,000 admissions), with highly satisfying results registered. 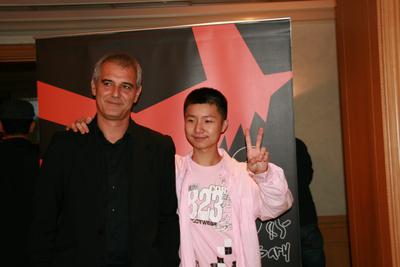 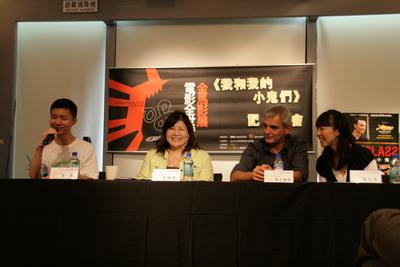 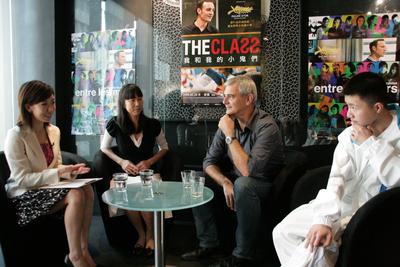 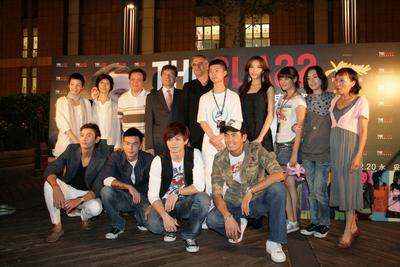 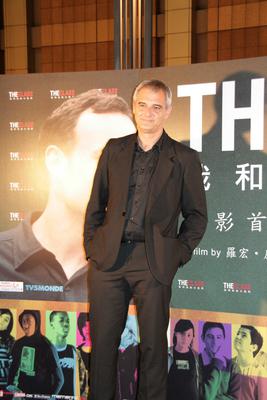