France is honored at the Karlovy Vary International Film Festival

With 24 French titles programmed, France is one of the most strongly represented nations at the 44th Karlovy Vary Festival, to be held from July 3 through 11, 2009.

Benoit Jacquot’s Villa Amalia, selected in the Official Competition, will be screened in the presence of Isabelle Huppert on Sunday, July 5 at 5 p.m. in the Thermal Cinema’s main theater. A highly anticipated tribute to Patrice Chéreau will feature six of the filmmaker’s works. Chéreau will also present one of his very first films, L’homme blessé (The Wounded Man) on Saturday, July 4, at 2 p.m., as well as six other titles.

Directors Patrick Mario Bernard and Pierre Trividic will present a screening of L'Autre (The Other One), accompanied by the film’s lead actress Dominique Blanc. Dominique Blanc won the Volpi Cup for her role in this film at the 2008 Venice Mostra. The director Philippe Lioret will accompany his highly acclaimed film Welcome at Karlovy, which was recently presented at the Berlin International Film Festival. Three French films slated for release in the Czech Republic in upcoming weeks will be presented out of competition at the festival in preview screenings: Ricky by François Ozon (to be released on August 6 by HCE), Antichrist by Lars Von Trier (to be released on October 22 by Artcam), and Le Ruban blanc (The White Ribbon) by Michael Haneke, which won the Palme d’Or at the recent Cannes International Film Festival (to be released by Artcam at a date to be advised).

And finally, the French producer Claudie Ossard (Ricky, Paris, je t’aime, Amelie) will be jury president at this 44th Karlovy Vary International Film Festival. This festival, which last year attracted 144,000 spectators, will showcase a total of 227 films this year. 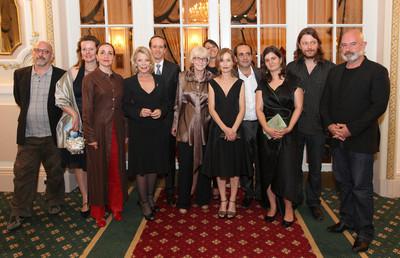 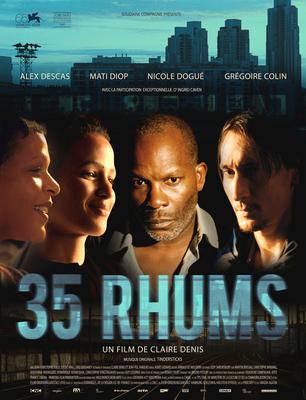 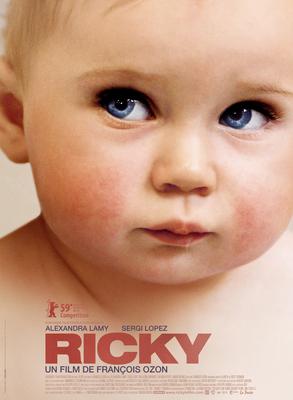 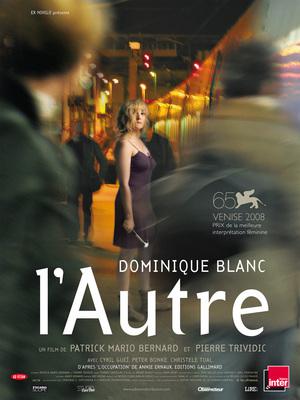