The festival director Francesco Ranieri Martinotti, who had presented this first edition of the event as an "artistic experiment," announced his satisfaction with the warm reception offered to the festival by national and Florentine media, which inspired public interest and curiosity.

Nine films were presented at the event, including five Italian preview screenings. The titles selected, all of which are slated for upcoming release in Italian theaters, are: Les Beaux Gosses (The French Kissers), Fais-moi plaisir!, Le Petit Nicolas, Les Grandes Personnes (Grown Ups), and Seraphine, which won seven Cesar awards in France and has now, thanks to the festival, secured a distributor in Italy.

Around 3,000 spectators flocked to the three-day event, including a host of French guests, such as the directors Claude Miller (Je suis heureux que ma mère soit vivante – I am Glad that My Mother Is Alive); Jacques-Rémy Girerd, Anna Novion, and Martin Provost; the actresses Judith Henry and Anaïs Demoustier; the screenwriter Mathieu Robin; the producers Roberto Cicutto and Rosana Seregni; and the distributors Leandro Pesci, Lydia Genchi, Stefano Iacono, and the international distributor Adriana Chiesa di Palma.

High profile French names were also on the guest list, including Charles Aznavour, the legendary French singer of Armenian origin who received the City of Florence Award from the Mayor Matteo Renzi; the French Ambassador to Italy Jean-Marc de la Sablière; and France Odeon’s official ambassador Caterina Murino, who presented the film Made in Italy by Stéphane Giusti and expressed her commitment to promoting the France Odeon French Film Festival and the region of Tuscany in Paris.

In anticipation of the 2010 edition of the festival, Ranieri Martinotti thanked the French Ambassador in Italy for his highly effective promotion of the event, as well as Unifrance and local partner organizations that made the event possible – the Region of Tuscany, Mediateca Regionale Toscana Film Commission, the Municipality of Florence, the French Institute in Florence, and one private sponsor, Groupama Insurance, which regularly works in association with the Gan Cinema Foundation in support of cinema arts. 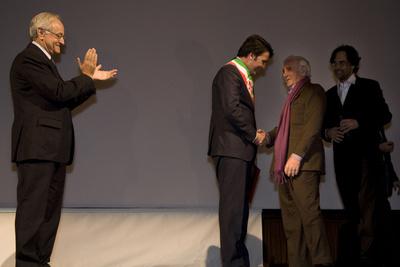 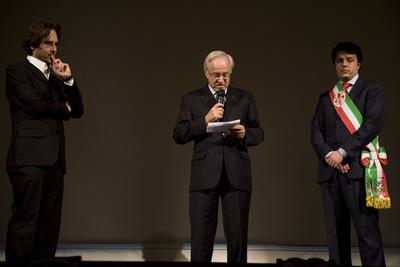 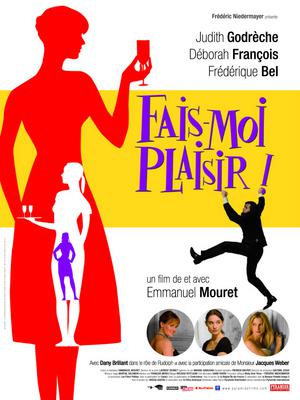 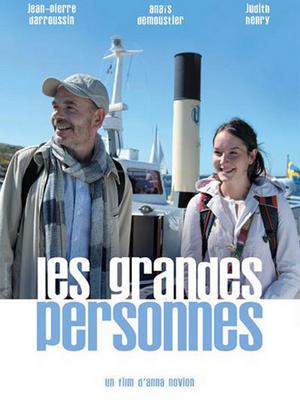