An increasingly popular festival in the Czech Republic

swept away the Audience Prize at the 12th edition of the French Film Festival in the Czech Republic, marked by constantly increasing audience numbers.

The First Day of the Rest of Your Life, directed by Rémi Bezançon, proved a favorite with spectators at the 2009 French Film Festival in the Czech Republic, where it was programed in the Czech Critics' Choice competition section and won the highly sought after Audience Prize. For this section, Czech journalists and critics selected 10 films that had particularly appealed to them out of this year's crop. The First Day of the Rest of Your Life's victory will allow the distributor who acquires the rights to benefit from a grant of €10,000 offered by the Ambassade de France in the Czech Republic and TV5 Monde to support the film's release in Czech theaters before the end of 1010.

The 12th edition of the French Film Festival, which took place November 19 through 25, was a success in terms of ticket sales, with results reaching beyond expectations: since its creation, the festival has met with positive growth each year and continues to gain popularity in Prague and the provinces. This year attendance reached 17,500 admissions.

Caroline Bottaro, director of Queen to Play, and Philippe Fernandez, director of Léger tremblement du paysage (A Faint Trembling of the Landscape), also came to present their films selected for the Czech Critics' Choice.
This year's Short Film Evening programme was an out and out success, the two screenings in Prague playing to full houses. Grégoire Colin was present to accompany La Baie du renard, his first short film as director; Caroline Deruas, a young actress and director, also presented her short film  The Fire, the Blood, the Stars  alongside its producer Olivier Berlemont (Les films au long cours), who is also President of Unifrance's Short Film Commission. For the first time, the programme was extended to three other cities outside Prague: Europa Cinemas hosted it in Brno, České Budějovice and Hradec Králové.

Finally, this edition closed with the preview screening of Un Prophète, in the presence of actors Tahar Rahim and Adel Bencherif. The film was released 12/03/2009 by Aerofilms. 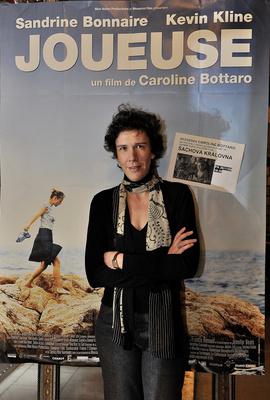 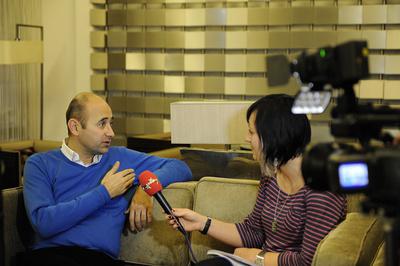 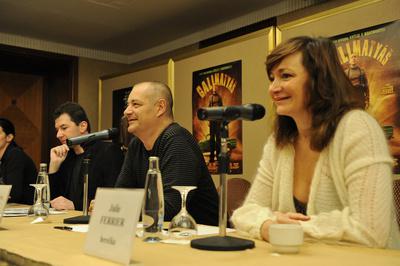 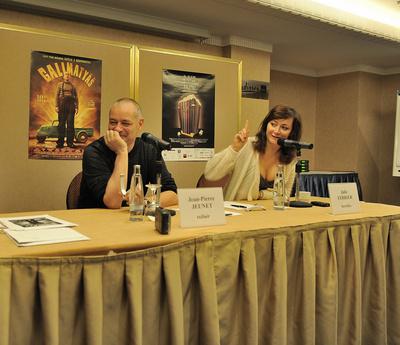 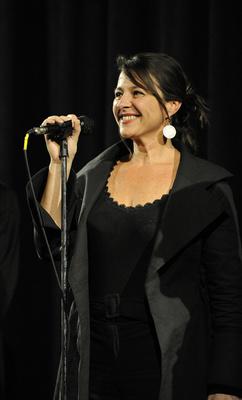 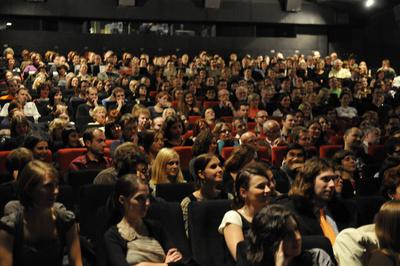 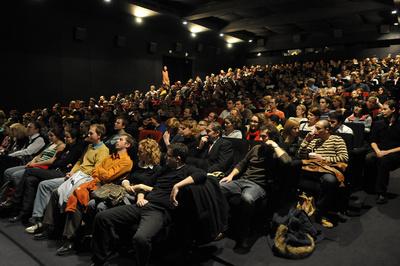 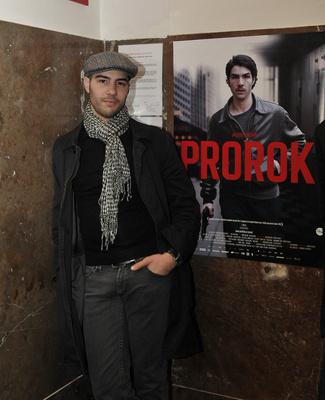 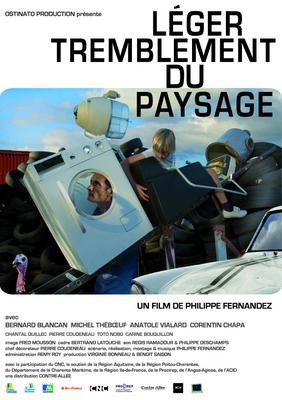 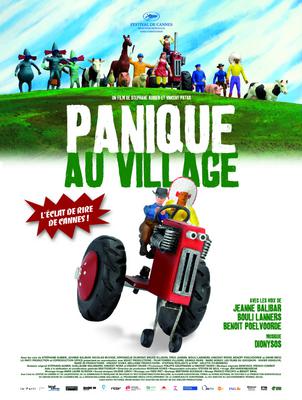 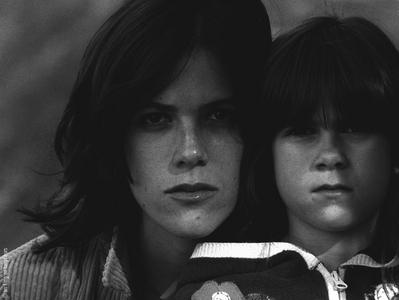 The Fire, the Blood, the Stars