Roundup of the 10th Festa do cinéma frances

Initiated in 2000 by the Ambassade de France in Lisbon, and supported by Unifrance, the Festa do Cinema Francês celebrated its tenth anniversary this year.

The event aims to bring together Portuguese film industry professionals around French cinema. Its objective is also to support Portuguese distributors in promoting French films, to reinforce the image of French cinema with audiences and the media, and to develop television broadcasting strategies with local channels. La Festa, now traveling to 6 cities, Lisbon, Almada, Porto, Guimaraes, Faro and Coimbra, allows French films to reach beyond the border of the capital, introducing provincial audiences to our productions. This year, the 2009 Festa do Cinema Francês attracted more than 27,000 spectators.

The main section presented 21 features at preview screenings, which allowed the Portuguese public to discover the French film industry's most recent productions. Numerous artists went to the festival to present their work: Agnès Jaoui for her film  Après la pluie, the opener at Lisbon, Jan Kounen for  Coco Chanel & Igor Stravinsky, Josiane Balasko for French Gigolo , Rémi Bezançon for The First Day of the Rest of Your Life , Jane Birkin for Boxes, and, lastly, Ilan Duran Cohen for Joy of Singing.


Agnès Varda was honored with a retrospective dedicated to her work at the Portuguese Cinemateque. The retrospective opened with her film  アニエスの浜辺 , which Agnès Varda Jeanne Balibar was also a guest of honor and was alongside Pedro Costa to present his film  Ne change rien.

Agnès Varda travel so that they can promote and present their films to local audiences and media, with a view to the films' later theatrical release.

Among European countries, Portugal remains a modest but regular market in terms of the number of French film releases: between 20 and 30 French films are distributed every year to results that oscillate between 300,000 and 500,000 admissions, apart from 2008, when almost 1 million spectators filled the theaters to watch French films. To a large extent, this was due to the success of Asterix at the Olympic Games, Babylon AD, and The Class. 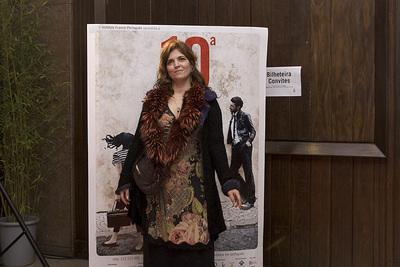 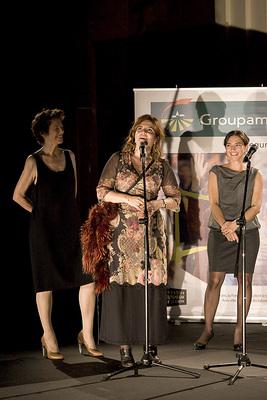 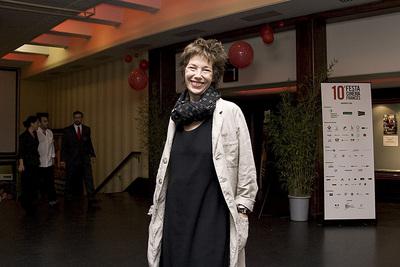 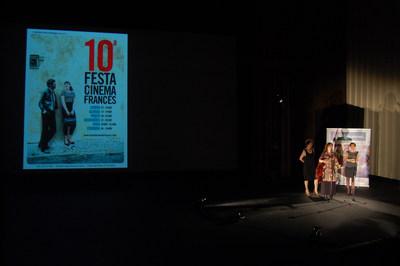 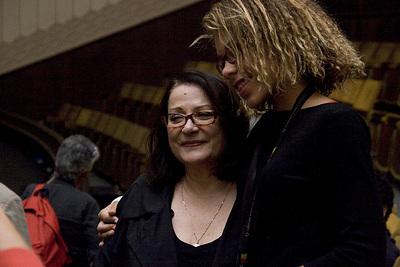 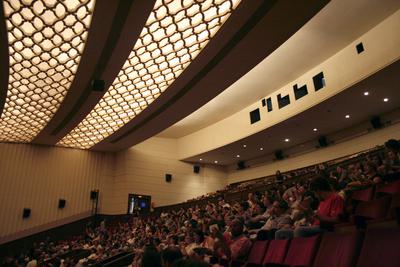 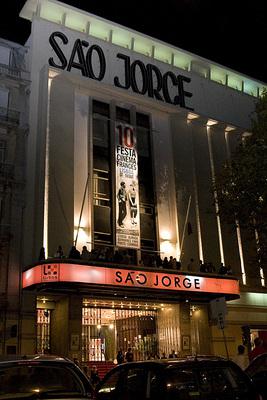