This fall, Unifrance organized several masterclasses as part of the On Set with French Cinema program given by French artists at universities abroad.

On the occasion of the release of パリ in the United States in September, the film's director and lead actress accepted an invitation extended to them by several New York universities.

Juliette Binoche is the first actress to have participated in the On Set with French Cinema program. In New York, she responded to numerous questions from 200 students from NYU and SVA. She was accompanied by her American coach Susan Batson and focused particularly on her work with American directors.

Cédric Klapisch participated in masterclasses at the same universities several  days earlier. As a matter of interest, the director earned a degree from NYU some years ago. For its first edition in Portugal,the On Set with French Cinema program was held in Lisbon in October at the same time as the Lisbon - French Film Festival - 2009 with Jan Kounen and Agnès Jaoui giving a class at the ESTC (Escola Superiro de Teatro et Cinema) to 400 highly motivated students.

This year was also a first for London. During the The Times BFI 53rd London Film Festival in October, Catherine Breillat and Bruno Dumont met with students from the London Film School, a new school partner with On Set with French Cinema. The room was packed and the exchange between filmmakers and students proved to be enthralling and exciting.

Lastly, during the Rendez-vous with French cinema in India - 2009 in India in December, Cédric Klapisch, Rémi Bezançon and Déborah François (the second actress to participate in On Set) gave a masterclass at Whistling Woods International, Bollywood's film school. 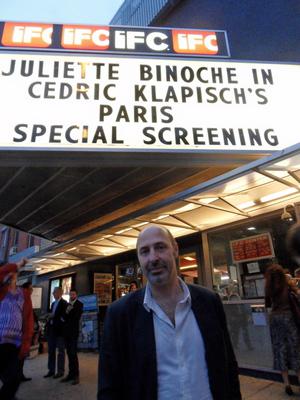 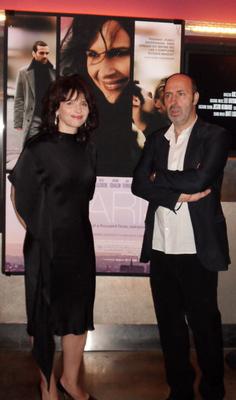 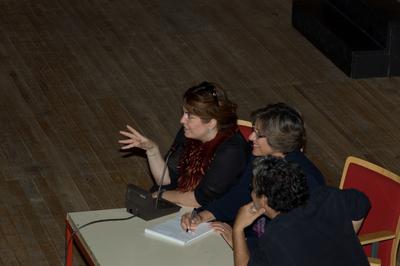 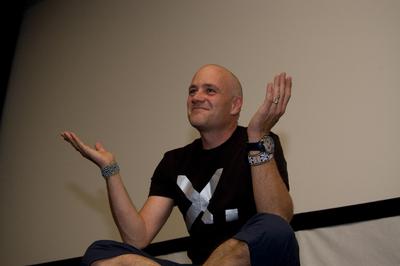 Rendez-vous with French cinema in India - 2009