A look back at The Times BFI 53rd London Film Festival

38 French feature films and 6 short films were presented at The Times BFI London Film Festival in October 2009 - the largest French program ever!

This year, more than ever before, the festival, which took place from October 14 through October 29, highlighted French films, presenting 28 French or majority French feature films, 10 minority French features, and 6 shorts as part of the official selection. Un Prophète by Jacques Audiard carried off the Best Film award. Acquired by Optimum Releasing, the film will be released January 22, 2010 in the United Kingdom.

To celebrate such a strong French presence, Unifrance decided to reinforce its participation at The Times BFI London Film Festival 2009 edition. A delegation of 15 artists gathered in Britain to present their films. After the Buyer and Sellers Event, Unifrance also invited British film industry professionals (buyers, producers, journalists) and French buyers to gather at the very select Groucho Club. More than 100 professionals were present.

Numerous professional meetings confirmed the festival organizers' desire to also make the festival a springboard for the film industry. During the Buyers and Sellers Event, which took place October 20, the thirteen French exporters present in London also had the opportunity to meet thirty British buyers gathered together at the Curzon Soho. This event adhered to a "speed dating" platform, with each session lasting 15 minutes.

Unifrance worked closely with distributors so that artists could come to London to present their films to the press and the public. Particular support was given to films without British distributors: Regrets by Cédric Kahn and 思春期  by Riad Sattouf. Both directors presented their respective films to full houses. Parallel to media activities, three specific encounters with the public were organized: Catherine Breillat, then Bruno Dumont met with students of the London Film School as part of the On Set with French Cinema program, and Jacques Audiard gave a Masterclass at the British Film Institute. Both of these events were co-organized by the London Film Festival and Unifrance.

For its 53rd edition, the Festival's program was ambitious. Its 193 features from 46 countries and 100 shorts were seen by audiences numbering 120,000, an increase of 5% on the previous year. More than 800 accredited professionals attended. Although increasing focus is being given to industry players, the festival continues to be mindful of the public, who can buy tickets to all screenings and film events (masterclasses, talks...). The festival remains Britian's major film event, largely dedicated to London audiences.

The English-language context of the United Kingdom is traditionally difficult for French films. Despite 30 to 50 releases per year, the market share of French output rarely reaches the fateful 1%. Annual box office generally hovers between £2 million (500,000 admissions) and £8 million (1.2 million admissions) during good years. Over the past four years, however, we've noted a highly positive evolution. 2008 was even an exceptional year, because, with more than £30.5 million (5 million admissions) box office, French films' market share achieved the absolute record of 3.1% as opposed to 0.4% in 2004 (£2.7 million, 0.6 million admissions). To a great extent, these exceptional results were due to the success of a few French blockbusters in the English language.

Since the beginning of the year, thirty or so French films have found their way to British theaters. Several were released with great success: such is the case of Coco Before Chanel handled by Optimum Releasing, which with almost 520,000 admissions, takes second place among films in the French language behind Amelie in 2001 (783,000 admissions). and The two part Mesrine: Death Instinct and  Instinct de mort/ジャック・メスリーヌ フランスで社会の敵と呼ばれた男 Part.1 ノワール編, handled by Alliance / Momentum Pictures, also achieved fine success with an accumulation of 200,000 admissions for both episodes. 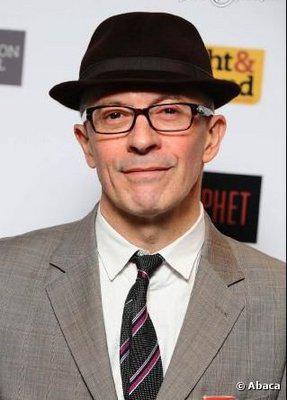 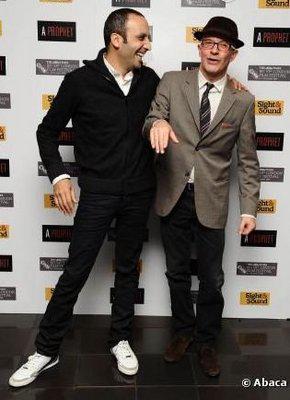 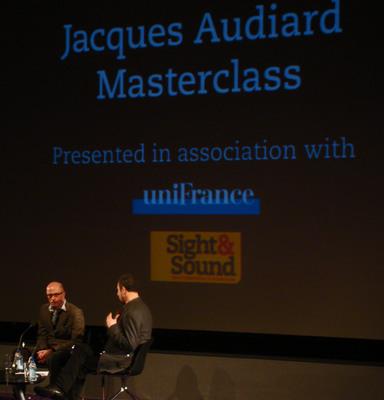 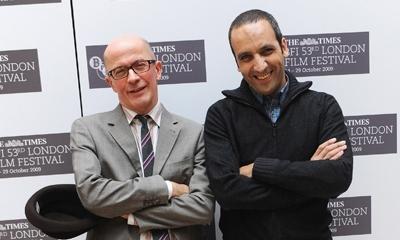