More than 300 film industry professionals from both countries attended panel discussions and actively participated in debates. New at the 2009 meeting was a Focus on Poland.

The event got underway early Thursday afternoon with a report on French/German co-productions. Highly positive outcomes were reported, with 14 co-productions in 2008 and, to date, 17 in 2009. These figures prove that establishing the co-production agreement between France and  ドイツ and the signing of the co-production mini-treaty have enabled many film projects to be developed.
Later that day, producers gathered together at the first co-production market of the Franco-German Film Meetings - 2009. 21 Polish, German, and French projects were presented. Each producer was able to reveal his project to potential co-producers during individual meetings lasting fifteen minutes.

Friday morning was the occasion to take stock of new regulations in France and Germany (international tax credits and a new German film law) and allowed German and Polish participants to discover two French financial institutions that are highly active in film financing: IFCIC and Coficiné. At the end of the morning, Jacek Fuksiewicz, deputy manager of film production at the Polish Film Institute, and Maciej Strzembosz, president of the Polish Chamber of Audiovisual Producers, gave a presentation about the funding systems for Polish productions.
During the afternoon, theater operators, distributors, and producers from both countries discussed digitalizing theaters and, in particular, financing the transition to digital projection. In France, a consensus seemed to have been reached with the model proposed by the CNC, while in Germany the model proposed by the FFA has been rejected for reasons exterior to the project.

The day's final discussion centered around the protection of copyright, the Hadopi Law regarding p2p file sharing, and VOD. This is a hot topic because new media represent a huge field of activity for producers, especially because these new platforms offer new distribution and diffusion possibilities for their films.

Alongside the organized discussions and panels, many more relaxed moments permitted les formal conversations and meetings. Thursday night, the City of Strasbourg invited all the participants to a dinner at the Pavillion Josephine. The following day, Arte, one of the most long-standing partners of the Meetings, welcomed all the guests at a dinner at the headquarters of the Franco-German television channel.
On Saturday morning, members of the association got together for an extraordinary general meeting.

The 8th Franco-German Film Meetings will take place November 25 through 27, 2010 in Heidelberg. 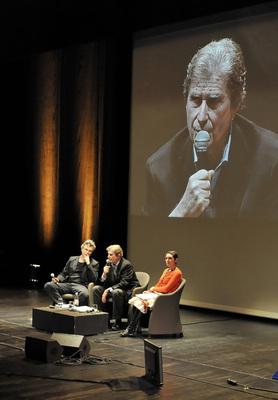 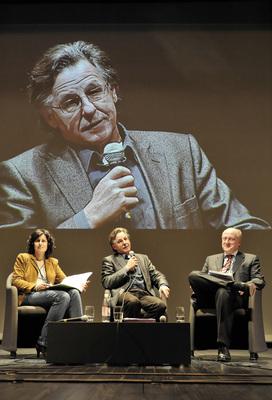 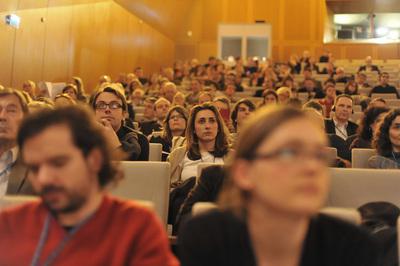 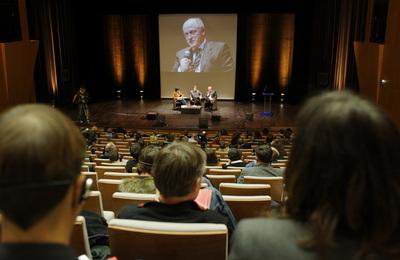 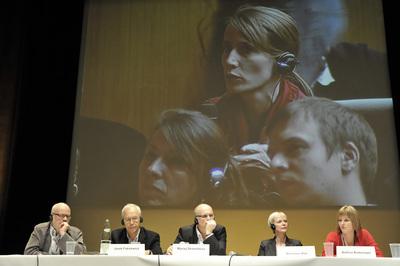 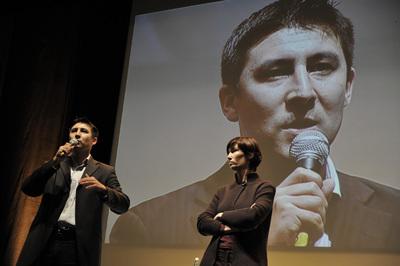 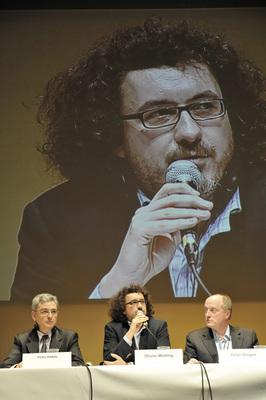 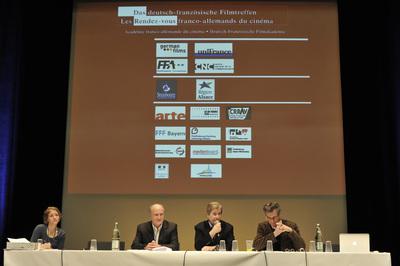 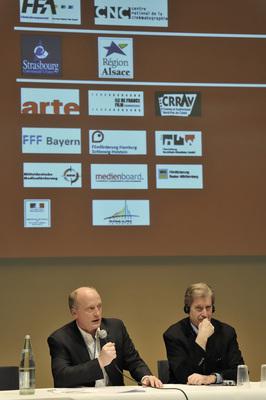 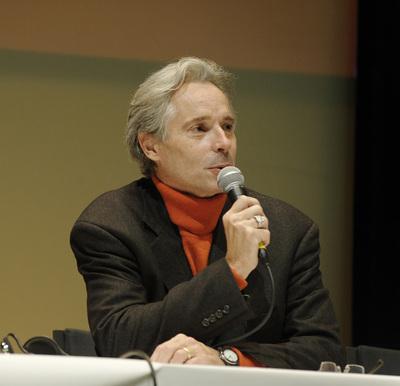 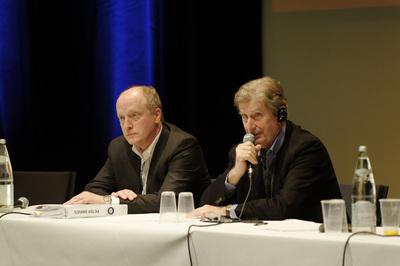