A Prophet and Coco Before Chanel to compete at the BAFTAs

The British Academy of Film and Television Arts has announced the nominees for its 63rd Annual Awards.

On January 21, the British Academy of Film and Television Arts unveiled this year's nominees, who are elected by the Academy's 6,000 members.

Representing France are two feature films, Coco Before Chanel, with four nominations, and Un Prophète, with two nominations. Both films have been nominated in the Best Film Not in the English Language category.
The actress Audrey Tautou is in the running for the Best Leading Actress title, while Tahar Rahim will be vying for the Orange Rising Star Award.

The winners will be announced at the BAFTA awards ceremony held in London on February 21, 2010. 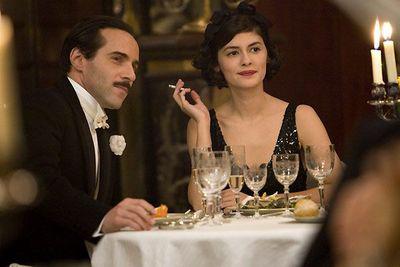 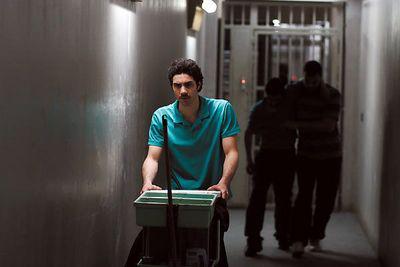