Unifrance at the heart of the 60th Berlinale

As is the case each year, Unifrance will manage and coordinate promotion for French cinema at the Berlin International Film Festival, which will take place from February 11 through 21, 2010.

The festival's Official Competition includes two French films (Mammuth by Gustave Kervern and Benoit Délepine and Ghost Writer by Roman Polanski), and a minority co-production (Puzzle by Natalia Smirnoff). Five other French productions will be presented Out of Competition: Dumas by Safy Nebbou, Henri IV by Jo Baier, The Illusionist by Sylvain Chomet, Michel Ciment, le cinéma en partage by Simone Lainé, and Moloch Tropical by Raoul Peck.
Including all the festival sections (the Competition, Panorama, Forum, Specials, Generation, and so forth), French cinema will be represented by 23 feature films and one short film.

Claire Denis will take part in a masterclass held as part of the Berlinale Talent Campus event.

As in previous years, EFP (European Film Promotion) will present its Shooting Stars initiative during the festival. After selecting Hafsia Herzi last year, the jury has chosen Anaïs Demoustier (Be Good, Grown Ups) to represent France in 2010.
A press conference will be held February 14 at the Sony Center following the official photocall.

Unifrance representatives will also be present at a professional space at Oscar & Co, which has been made available to us once again this year to receive French artists during interviews.
Unifrance is responsible for international and German media relations for the following films: Yuki & Nina by Nobuhiro Suwa and Hippolyte Girardot (presented in the Generation Kplus section) and Nenette by Nicolas Philibert (presented in the Forum section) 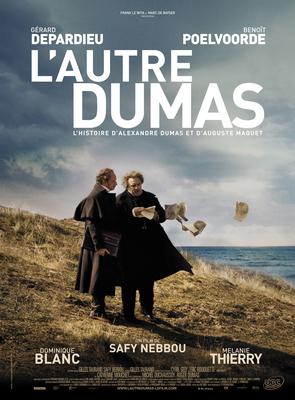 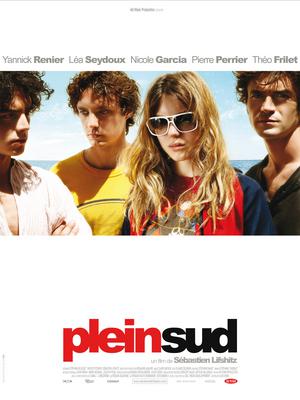 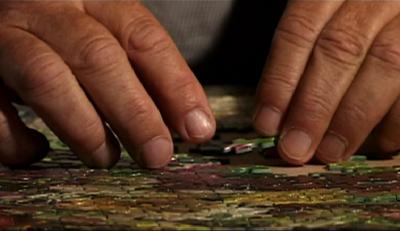 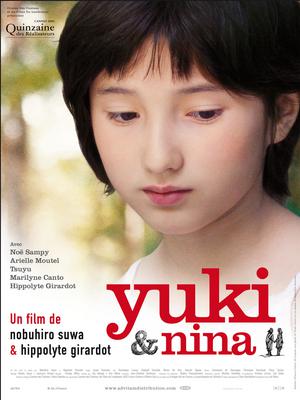 最近のフィルモグラフィー : You're Not the One I Expected, About Sasha, Big Kids, ...