Oceans tops the box office results for the month of January. The Hedgehog and Little Nicolas have also achieved notable results. Meanwhile A Prophet's international career has just got underway.

Oceans leads the box office this month, and has encountered historic success in Japan. With 570,000 admissions for its first week on a release of 302 prints, the film confounded even the most optimistic forecasts and should cross the 2 million admissions mark in this territory alone. With a result such as this, it may even outdistance The Pianist, the highest result achieved to date by a French film in Japan with its tally of 2.2 million admissions. These results augur well for the rest of the film’s international career, beginning with Germany on February 25, followed by the United States on April 22.
Another surprise are the very strong results achieved by ハリネズミ in Italy and Spain. With respectively 345,000 and 220,000 admissions to date – results that already exceed the strongest French titles in these territories last year – the film’s career appears to be off to a particularly promising start. With 600,000 admissions raked up abroad by the end of January, ハリネズミ should soon beat its result in France (839,000 admissions). The next release on its slate is for April 8 in Germany.

After a somewhat disappointing career in French-speaking countries (22,000 admissions in Belgium, 20,000 in Switzerland), Welcome has scored its first success in Italy. With 140,000 admissions on a maximum of 55 prints, the film allows French films in Italy to feel more confident after a morose 2009. It has also provided Philippe Lioret with his most successful film abroad thus far (as is already the case in France), ahead of The Light (2004) and its 310,000 admissions.

Lastly, let us note the fine results achieved by Queen to Play in Germany, where this debut feature has scored 66,000 admissions in four weeks. Its sights are now set on the 100,000 mark. 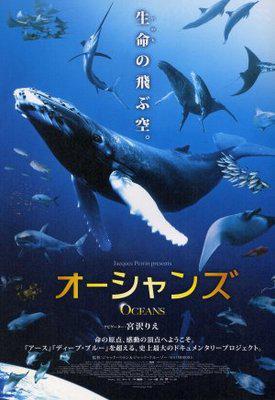 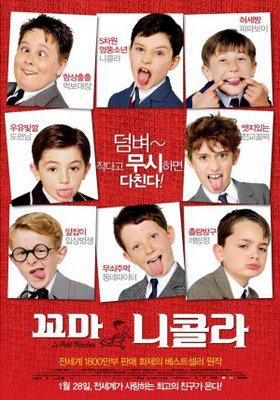 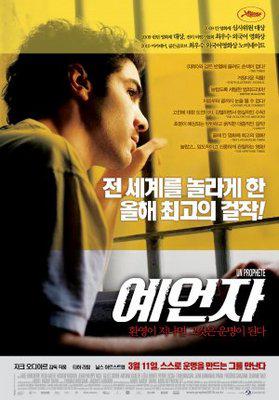