The 21st Alliance Française French Film Festival is currently underway in Australia, to be held until March 31.

42 French films will be showcased at the 2010 Alliance Française French Film Festival, which is being held at this time in various cities around オーストラリア: Sydney, Melbourne, Canberra, Brisbane, Adelaide, and Perth.

ミックマック was presented as festival opener in Sydney on March 2, followed by a screening in Melbourne two days later in the presence of its director Jean-Pierre Jeunet. The film will hit Australian screens on April 1, distributed by Hopscotch.
Philippe Lioret will be in attendance for the preview screening of his film Welcome in Sydney on March 15 and 16, followed by Melbourne on March 17 and 18. This film is also slated for release on April 1, distributed by Palace Films.
Jan Kounen will be in Sydney, Melbourne, Brisbane, and at the festival's closing ceremony in Canberra on March 31, for the presentation of Coco Chanel & Igor Stravinsky, which will be released by Madman on April15.

In 2009, the The Alliance Française French Film Festival - 2010l attracted 80,000 spectators over a period of just under one month. 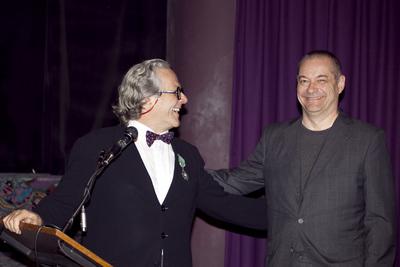 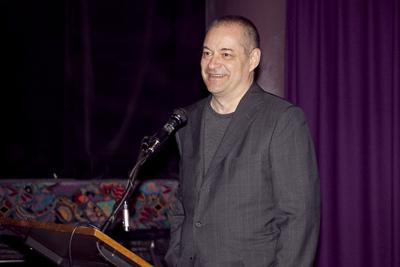 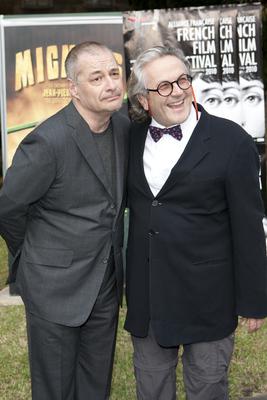 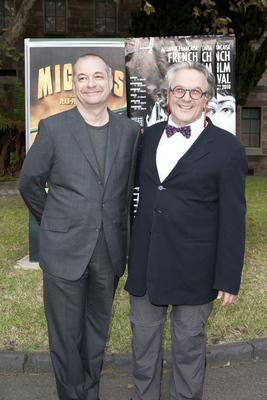 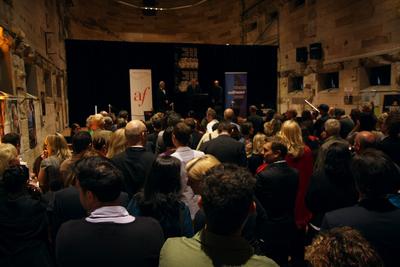 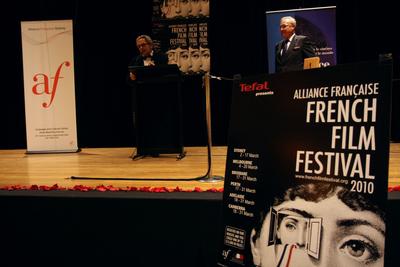