Sophie Marceau and Christophe Lambert blaze a trail in Mongolia

The brand new Francophone Film Festival in Mongolia was successfully launched in March by Art Genesis, in active collaboration with Unifrance.

Sophie Marceau and Christophe Lambert were in China from March 8 through 12 for the release of Don't Look Back by Marina de Van and for the television broadcast of Cartagena by Alain Monne. During this time, the actors traveled to the capital city Oulan Bator on March 9 and 10 to launch the first Francophone Film Festival in Mongolia at a press conference jointly organized by Sounds of Mongolia, the Tengis Cinema, and the French Embassy in Mongolia.

These high profile French actors received an enthusiastic welcome from Mongolian audiences and media alike, with spectators flocking to the preview screening of the romantic comedy Cartagena in the Tengis multiplex. A large number of dignitaries from the Mongolian government attended the event, along with local filmmakers and producers, and representatives from the Embassies of French-speaking countries in Oulan Bator. All these guests had the opportunity to meet with Sophie Marceau and Christophe Lambert following the screening.

Five films were screened in Oulan Bator between March 25 and 30 at the Tengis multiplex: the Swiss film Home by Ursula Meier, the Hungarian film SOS Love by Tamás Sas, the Vietnamese film Vertiges by Chuyên Bui Thac, the Canadian film Sticky Fingers by Ken Scott, and the French film Cartagena by Alain Monne.

Managers of the Tengis cinema, together with audiences and journalists, expressed their desire to see more European films at Oulan Bator. Oulan Bator currently has three multiplexes, each with seating capacity for 700, partially financed by Korean film companies. Theaters consequently offer predominantly Korean films, as well as Japanese and American productions, screened in their original language with Mongolian subtitles.
Cable television networks also broadcast foreign films, either dubbed or subtitled.

Spurred on by the interest generated by the visiting artists and audiences' keen enthusiasm for French-language films, Unifrance invited the president of the Mongolian Film Association, Mr. Zorgitt, to the Filmart film market to meet with French film companies present at the Unifrance booth.

On the strength of the success of this inaugural festival, Unifrance is currently considering other possible projects to pursue in Mongolia. 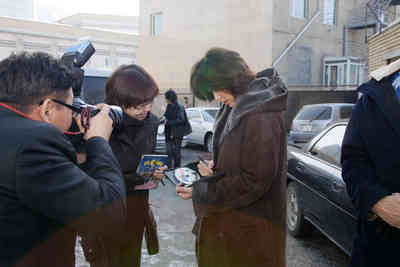 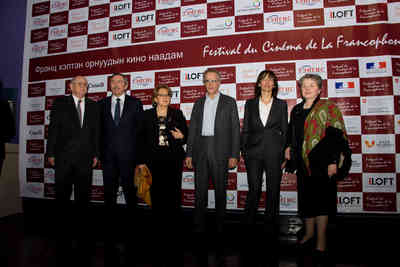 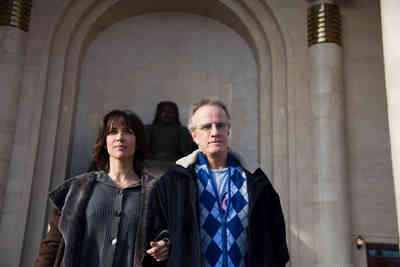 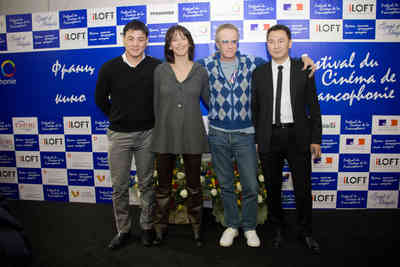 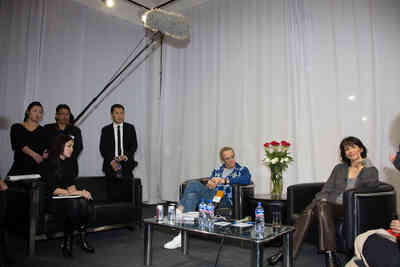 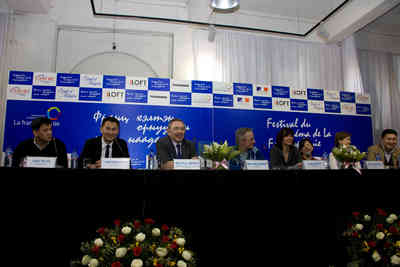 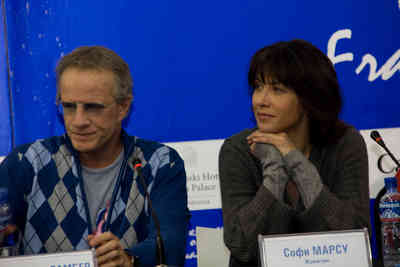