At the end of March, the director accompanied the release of Mr. Nobody in Russia.

Bought by the Russian film Premium Films, the  film will be released this month in Russian theaters and, if the enthusiasm demonstrated by local journalists is anything to go by, the April 15 general release will cause quite a sensation. The premiere screenings were in fact part of a triple operation, jointly financed by Unifrance and Wallonie-Bruxelles Image, whose aim was to highlight this talented filmmaker's three features, the two earlier works (Toto the Hero and The Eighth Day) not having yet been released in Russia.

Apart from attending the premiere screenings, Van Dormael gave a masterclass to the senior students studying directing and screenwriting at the Moscow Film School, who had seen his three films prior to the class. Lastly, he gave a public masterclass, prior to the Mr. Nobody screening at the Illuzion Cinema in Moscow, which was filmed and became the first masterclass of the new virtual film school created by the 2Morrow/Zavtra Festival, which hopes to post online classes given by the great names of world cinema when they visit Russia.

The public screenings of Van Dormael's earlier films also grabbed the attention of spectators and the press, particularly in Moscow with the "Jaco Van Dormael Evening" at the Khoudojestvenny Cinema. 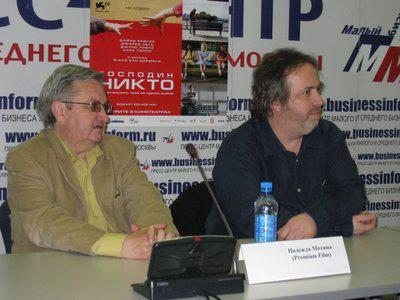 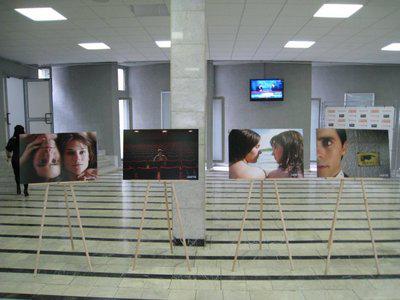 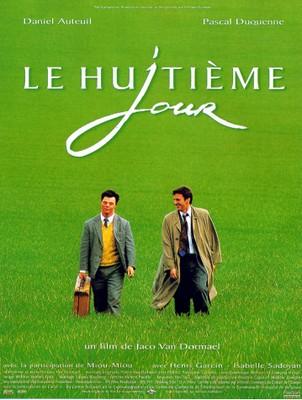 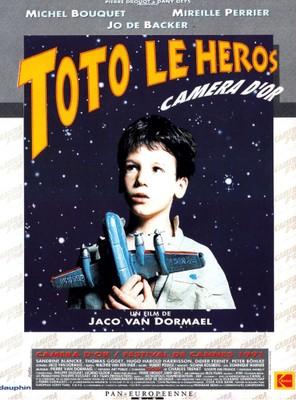