Hungary: screening of That Should Not Be: Our Children Will Accuse Us

After 13 years of hosting the French Film Days event, Unifrance has decided to reorganize initiatives aimed at supporting French films in Hungary.

In 1997, at the time of the launch of the French Film Days, the situation for French films in Hungary was extremely difficult. Since then, the market context has changed considerably, with Hungary now considered a "priority destination" offering an enthusiastic welcome to both French cinema and artists visiting the country to promote their films. This annual festival organized by Unifrance in Budapest, and extended by local partners to between six and eight provincial cities, was conceived as a selection of preview screenings presented together over four days each April. Films were selected from lists of titles that had been acquired by Hungarian distributors, but which had not yet been released. The French Film Days thus served as an effective promotional platform for these films. While this event was a successful initiative, it was necessary to reevaluate support schemes in order to better assist distributors in their efforts to promote films, some of whom favored more regular support throughout the year rather than a major one-off event.
Due to the recession, a number of key sponsors of the event were forced to withdraw their support, and current times are difficult for the film distribution sector. For this reason, Unifrance has decided, starting in 2010, to host preview screenings throughout the year in order to work alongside distributors and to ensure a regular presence of French artists in Hungary.
This new support initiative will be inaugurated by the director Jean-Paul Jaud, who will travel to Hungary to offer his support to the highly professional promotional efforts made by the Hungarian distributor Anjou-Lafayette, who have acquired his film That Should Not Be: Our Children Will Accuse Us (released in the USA as Food Beware: The French Organic Revolution. This film was previously slated for release on April 22, as part of International Earth Day.
Despite the chaos caused by the volcanic eruption in Iceland (which unfortunately caused him to cancel his trip to Bucharest for the Romanian launch of his film), Jean-Paul Jaud traveled to Budapest to meet with Hungarian media representatives (with a live interview on Duna TV) and the 425 guests present at the preview screening. The screening was held in the magnificent Urania theater (founded in 1899), followed by a discussion with audiences, who expressed their strong interest in the film. This preview screening would have remained a release like any other if Unifrance had not decided to co-host the event with the film's distributor and to cover financial expenses, which are usually the responsibility of the distributor.

By highlighting  promotion and press relations in particular, Unifrance has decided to raise the visibility and profile of every French film released in Hungary accompanied by artistic delegations, offering support which would be difficult for a distributor alone to achieve. 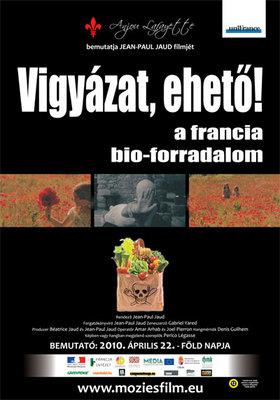 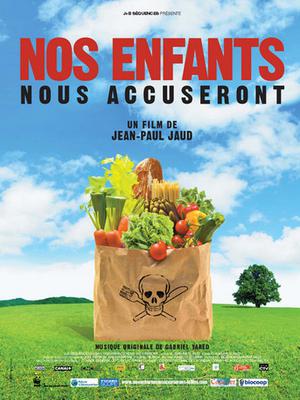