The 33rd Rotterdam International Film Festival opens its doors January 21 through February 1st, 2004: 27 French feature films and 6 short films will be showcased at the event.

Catherine Breillat's film, "Anatomie de l'enfer" ("Anatomy of Hell") will be presented in a world preview screening January 23 at 8.15 p.m. in the presence of the film's director and its two leading actors, Rocco Siffredi and Amira Casar.

The French film selected in the Official Competition (Tiger Awards) is "Grande école" by Robert Salis, which will also be presented in a world premier screening January 28 at 5.45 p.m. The film's director and one of its leading actors, Salim Kechiouche, will be in attendance.

The Festival will also showcase French productions and co-productions that have already been successfully released in the international circuit, such as "Twentynine Palms" by Bruno Dumont, "Father and Son" by Aleksandr Sokurov and "La Meglio gioventù" ("The Best of Youth") by Marco Tullio Giordana. In total, 27 feature films and 6 short films from France have been selected at the event this year.

In the lead-up to this 33rd Festival, "Since Otar Left" by Julie Bertuccelli (winner of the Grand Prix at Critics' Week at Cannes in 2003) toured eight Dutch cities between January 2 through 19, 2004. And finally, this year's festival will be paying tribute to the work of Raoul Ruiz, with a retrospective of his films presented at the event. 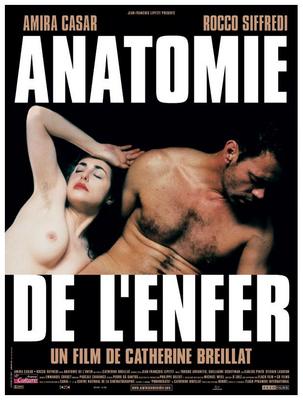 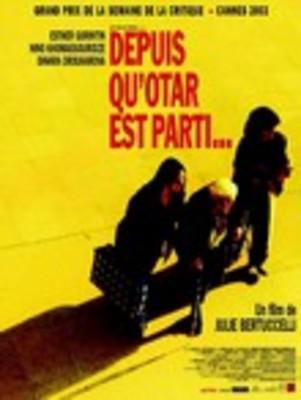 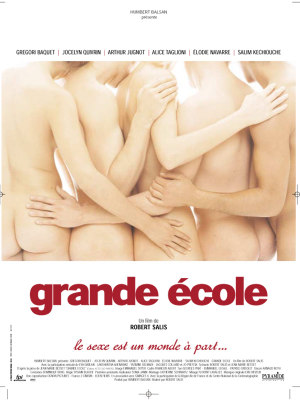 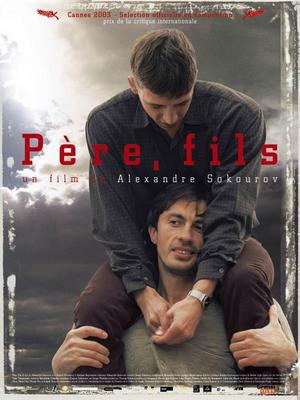