The 9th edition of the Tribeca Film Festival, which took place from April 21 through May 2, bestows honors on French films.

One of the missions of the Tribeca Film Festival, founded in 2002 by a group including Robert De Niro, is to assist filmmakers to reach the broadest range of audience possible. Since its inauguration, the festival has attracted more than 2 million spectators from the United States and abroad.

This year, the French films in the selection not only received a very warm welcome at their public screenings, but were honored at the awards ceremony.
Éric Elmosnino scooped up the Best Actor in a Narrative Feature Film prize for his performance in Gainsbourg (Vie héroïque), while Kim Chapiron was awared Best New Narrative Filmmaker and a cash prize of $25,000 for Dog Pound

Heartbreaker was such a huge success in New York that the festival was obliged to schedule extra screenings to accommodate audience demand.
Micmacs, due for release in American theaters May 28, was Tribeca's choice for closing night film. It played to a packed cinema. The special screenings included My Own Love Song by Olivier Dahan, who was on hand to present the film, along with two of the cast Renée Zellweger and Forest Whitaker. They were accompanied by a surprise guest, Jean Reno. 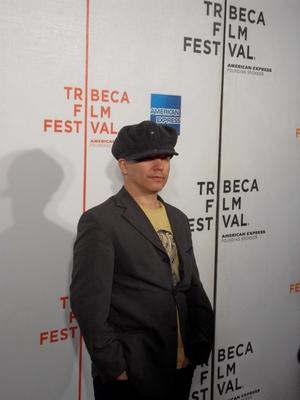 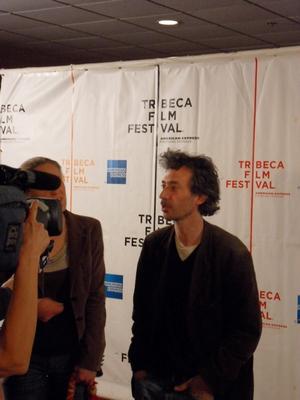 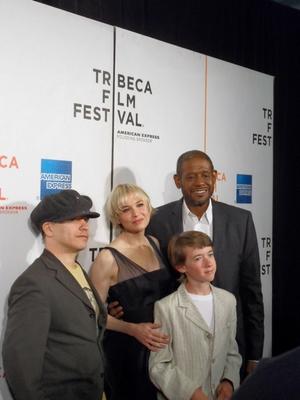 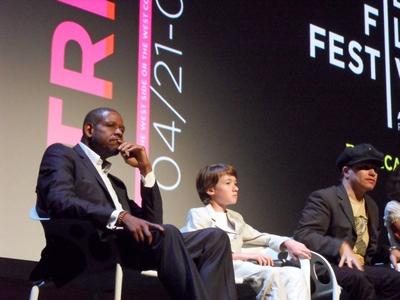 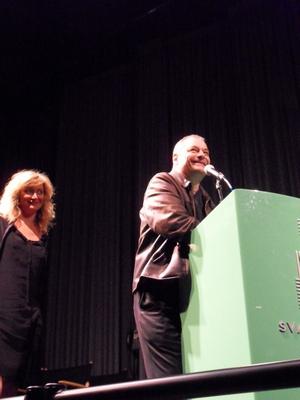 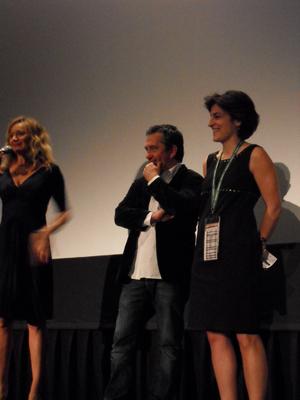 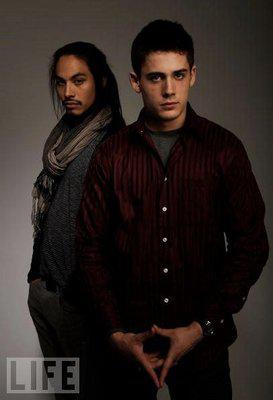 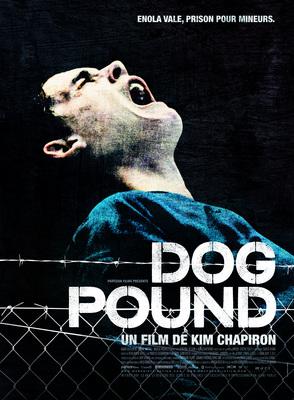 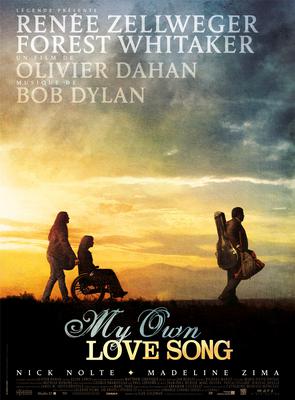 My Own Love Song