A report on international agreements signed at Cannes 2010

The CNC (Centre National de la Cinématographie) has reasserted its commitment to supporting cultural diversity and its desire to extend its international reach.

As has been the case in previous years at the Cannes Film Festival, the CNC actively pursued its international initiatives in 2010, ranging from forging contacts with new partners to reaffirming longstanding friendly alliances. This year, four international movie industry agreements were signed by France, including two Co-production Agreements and two Cooperation Agreements.

South Africa
For the first time in the history of the two countries, a Film Co-production Agreement was signed by the French Culture and Communication Minister Frédéric Mittérand and the Republic of South Africa's Arts and Culture Minister, Lulama Xingwana, on May 16, 2010. This new agreement will allow films co-produced between France and South Africa to benefit from aid schemes available in both countries. It bears witness to the commitment of both ministers to enter into a new phase in the development of cultural relations between France and the Republic of South Africa.

Brazil
On May 18, 2010, the CNC's President Véronique Cayla and Manoel Rangel, Director and President of Brazil's National Cinema Agency Ancine, conducted a review of the Franco-Brazilian Co-production Agreement and signed a new agreement in the presence of numerous industry figures. A clause in the new agreement allows for a 10% reduction in the financial participation of the minority co-production partner, requiring agreement by both countries.

Egypt
In order to supplement and improve the Co-production Agreement signed between France and Egypt in 1983, CNC President Véronique Cayla and Khaled Abd El Galeel, President of the Egyptian National Cinema Center (EFC), signed a Franco-Egyptian Film Cooperation Agreement on Monday, May 17, in Cannes. This agreement, which notably concerns the training and heritage sectors, will also facilitate exchange and dialogue between French and Egyptian professionals in the production and distribution sectors.

Cambodia
On May 19, 2010, a Film Cooperation Agreement was signed by CNC President Véronique Cayla and Som Sokum, Cambodia's Secretary of State in Charge of Cinema in the Culture and Fine Arts Ministry, a first for France and Cambodia. The main goal of this agreement is to pursue initiatives undertaken in Cambodia aimed at training a new generation of professionals and to improve and upgrade local technicians' skills. This agreement will contribute to the revival of Cambodian cinema, particularly in terms of the implementation of industry regulations. It will provide a framework for support provided to the Cambodian Film Commission (CFC), which was inaugurated in 2009 with support from Film France, the French Development Agency (Agence Française de Développement - AFD), and the Department of Cambodian Cinema, concerning the sectors of professional training and heritage preservation. This agreement will boost film production and facilitate contact between French and Cambodian producers, particularly as part of the Fonds Sud scheme. It will also aim to promote co-productions between the two countries. 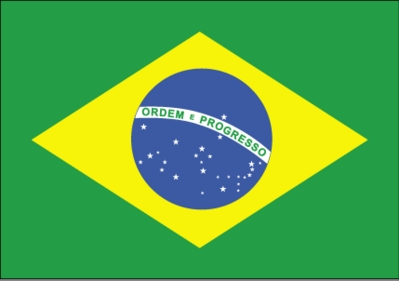 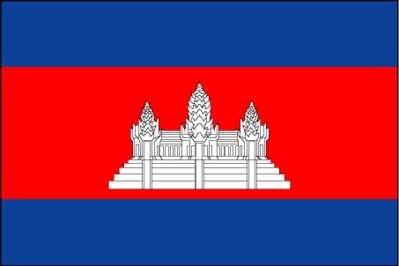 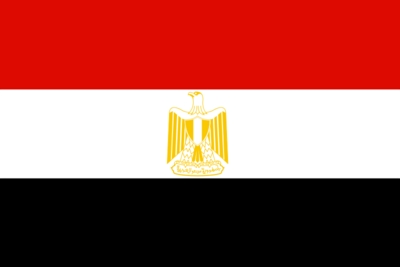 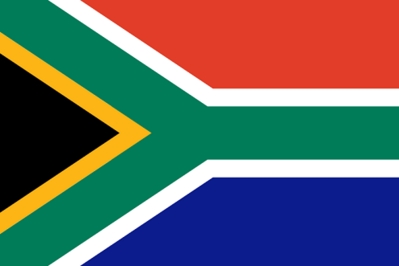 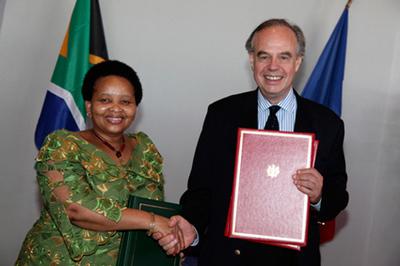 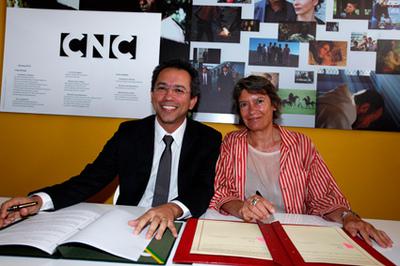 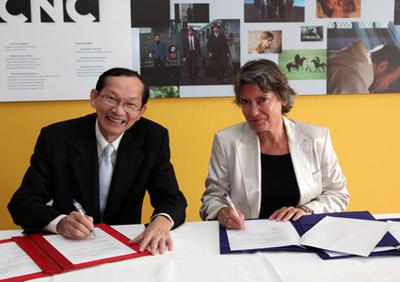 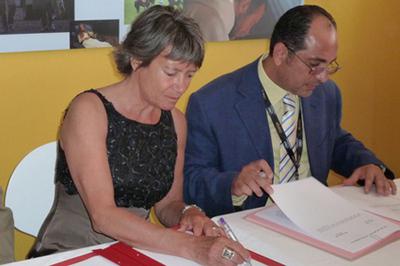