A host of French films and guests at Karlovy Vary

With 27 titles featuring in this year's program, French cinema is one of the best-represented industries at the 45th Karlovy Vary International Film Festival.

The 45th Karlovy Vary International Film Festival in the Czech Republic takes place from July 2 through 10, 2010, with French films boasting a strong presence.

Selected in the Official Competition, Sweet Evil will be screened in the presence of its director Olivier Coussemacq, as will be the case for Hitler in Hollywood, a co-production between France, Belgium, and Italy. Also selected in the Official Competition, this film will be presented by its director Frédéric Sojcher and leading cast members Micheline Presle and Maria De Medeiros.

Heartbreaker by Pascal Chaumeil, starring Vanessa Paradis and Romain Duris, will close the festival, screened out of competition as part of the Official Selection. The film will be released in the Czech Republic on August 26 (local distributor: Hollywood Classic Entertainment).

Another highly anticipated event is a tribute to Michel Ciment, a renowned specialist of French cinema who will be in Karlovy Vary to offer a "Lesson in Cinema" and present the films Michel Ciment, Le cinéma en partage, in the presence of its director Simone Lainé, and John Boorman, A Portrait by Philippe Pillard.

The director Mona Achache will be in the Czech city to present her debut feature The Hedgehog, which was selected as the Variety Critics' Choice.

As part of the Forum of Independents, Joséphine Flasseur will introduce her film E.N.V.I.E., while the directors Marcel Pat and T. K. Kim Nguyen will accompany their feature film Bang.

The Open Eyes selection, which showcases films "fresh from Cannes and other outstanding films", will present Certified Copy by Abbas Kiarostami, Of Gods and Men by Xavier Beauvois, A Screaming Man by Mahamat-Saleh Haroun, and The Strange Case of Anglelica by Manoel de Oliveira.

In the Focus on Belgian Cinema, directors Fabrice du Welz and Jaco Van Dormael will respectively accompany their films The Ordeal and Mr. Nobody, both co-produced with France. Mr. Nobody is slated for release in the Czech Republic July 15 (Czech distributor: Association des ciné-clubs).

This festival, which last year attracted over 131,293 spectators, will present this year a total of 205 films. For further information: www.kviff.com 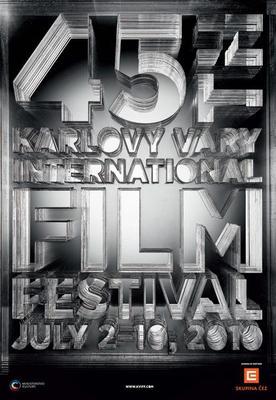 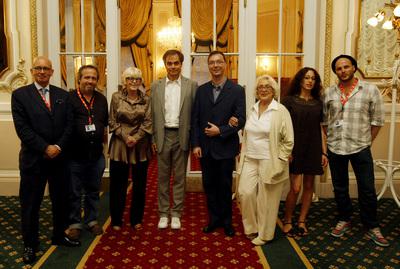 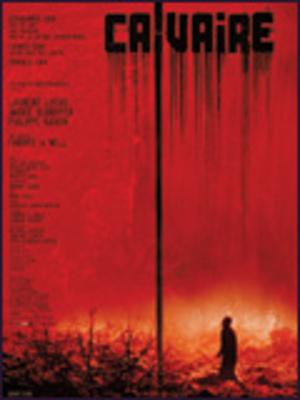 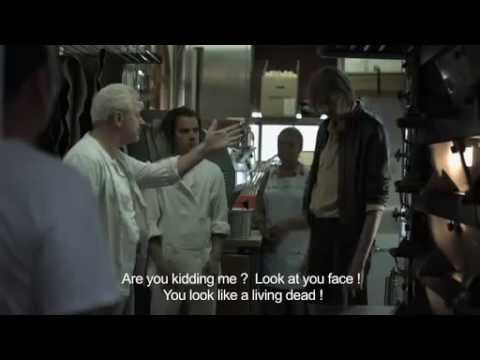 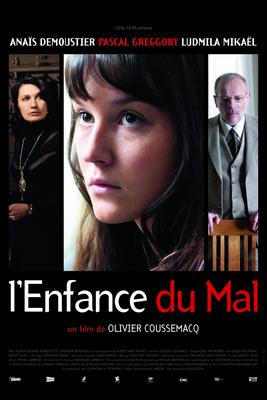 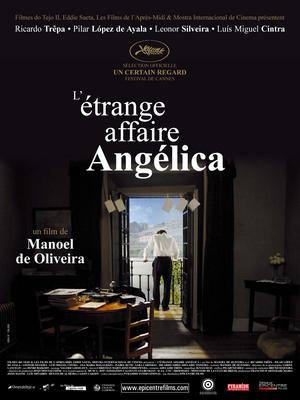 The Strange Case of Angelica