The 2010 Venice Film Festival, to be held from September 1 through 11, will showcase around a dozen majority French productions and co-productions.

Bertrand Blier's film Clink of Ice is set to create a stir in the Venice Days section. Four other French co-productions are also included in the program: Place in between by Sarah Bouyain, Cirkus Columbia by Danis Tanovic, Hitler in Hollywood by Frédéric Sojcher, and Black Ocean by Marion Hänsel. 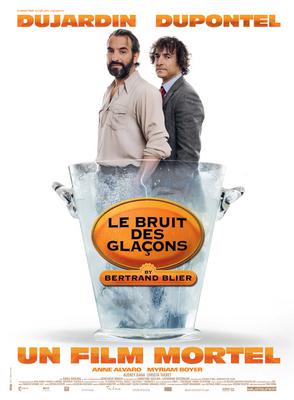 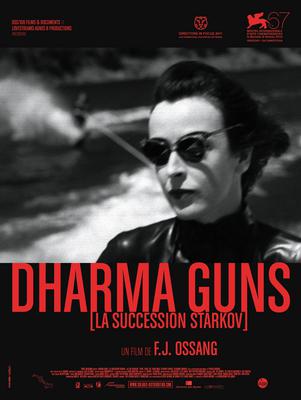 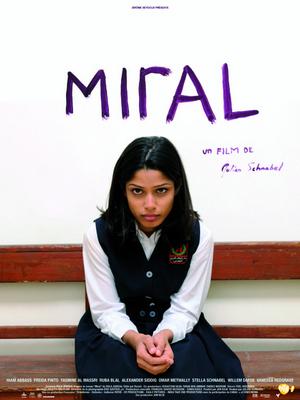 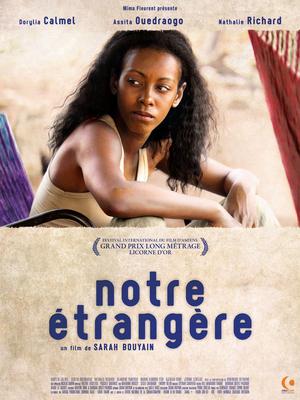 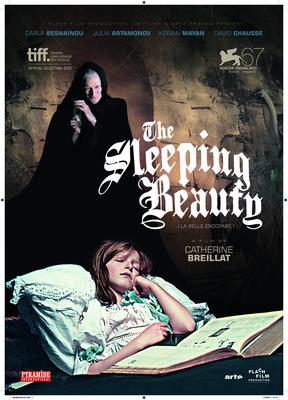