Heartbreaker hits the screens in Quebec

Pascal Chaumeil's film Heartbreaker will be released in Quebec September 10 on 45 prints, opening in almost every city with a movie theater in La Belle Province.

Heartbreaker was offered a highly ambitious release in Quebec, backed up by an energetic promotional campaign matching the high hopes of its distributor Alliance Vivafilm, its French sales company Kinology, and Unifrance.

Vital links in promoting the film, Pascal Chaumeil and Romain Duris traveled to Montreal on August 22 and 23 to meet with the media and audiences at the Ex-Centris cinema for the Quebec premiere screening. According to the distributor Patrick Roy, their trip to Quebec highlighted the keen popular interest in the film:"As a result, we decided to hold a series of 15 viewing sessions with our partners aimed at creating positive word-of-mouth, which will reach a crescendo at the time of the film's release."


We will thus cross our fingers that, in the wake of the recent success of Gainsbourg, Le Concert, and Mesrine, Heartbreaker will contribute to the current revival of interest in French films in Quebec. 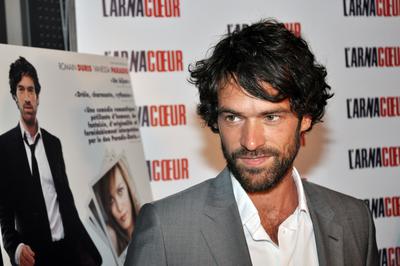 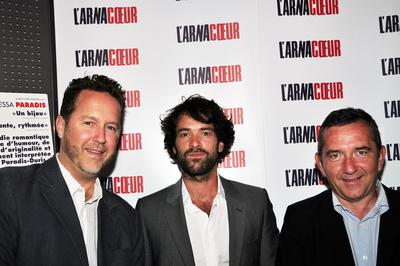