This year's event was officially opened last Thursday by France's Ambassador to Italy, Jean-Marc de La Sablière, who also took the occasion to launch the 50 Days of International Cinema event in Florence. The France Odeon Festival met with resounding success, with the Odeon cinema's theater, upper level, and foyer packed with movie enthusiasts over the four-day event.

This year's France Odeon Festival also worked in close collaboration with the major Italian distribution companies: Archibald, Sacher, Fandango, Videa, and Lucky Red, who offered Florentine audiences the chance to see preview screenings of the French hit films of the season. One of these titles, a surprise success for Lucky Red, was Pascal Chaumeil's Heartbreaker, a comedy starring Vanessa Paradis and Romain Duris. A major popular success in France, it also hit the mark with audiences at the Odeon.

Audiences with a penchant for French cinema classics were more than satisfied by the selection of films presented by film critic Aldo Tassone, who offered a tribute to his great friend, the recently deceased Claude Chabrol, whom he had known for more than thirty years.
This second France Odeon Festival was organized with support from the Tuscany Region, the French Embassy in Italy, the Fondazione Sistema Toscana, the Fondazione Ente Cassa di Risparmio in Florence, the BNL Gruppo BNP Parisbas, and the Groupama Assicurazioni. The festival's partnership with Cinecittà News, which published a daily report on the festival on its website, was also crucial to the success of the event. 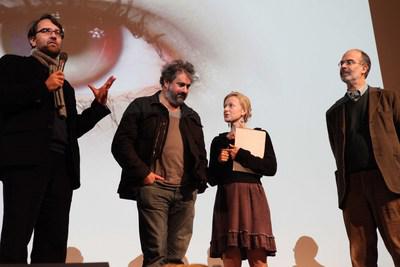 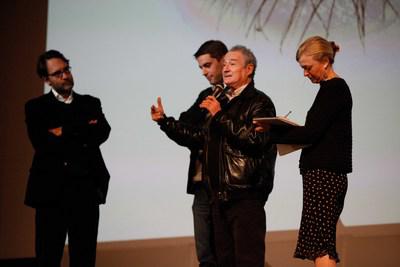