The Pusan Film Festival at the dawn of a new era

The 2010 Pusan International Film Festival, highlighted by the presence of Juliette Binoche, marks the end of an era and the beginning of another.

One of the three founders of the event, Mr. Kim, is no longer festival president and a new so-called "palace," which has been under construction for the past three years, will be ready to house festival screenings, press conferences, and the film market in September 2011. With a new president and a new location, the 2011 festival presents a great challenge for organizers of the event, who must deal with competition from other events programmed at the same time. One of these events is the Tokyo International Film Festival, whose film market is presented as a major competitor, as well as the Abu Dhabi Film Festival, which aims to forge new links between the cinema industries of Europe and Asia.

As is the case each year, the BIFF fulfilled one significant part of its contract: films were screened to packed houses and debates were interesting. Compared to other film festivals, the Pusan Festival retains its reputation as a major, large-scale event in the region, shown by an increase in the number of French sales agents attending the market, rising this year to eight companies (STUDIOCANAL, Kinology, Le Pacte, Playtime, Wide, Coproduction Office, and Urban Sales).

After last year, when some feared the market may be on the verge of becoming obsolete, this year saw a remarkable turnaround, with a rise in the number of booths from 45 to 51 and the number of companies present from 75 to 108. The number of accredited participants did not increase significantly (from 780 to 789), although there was a far greater number of meetings held, according to French participants. It appears that the current market structure, offering a combination of office suites and open spaces, is ideal for the event. This must be taken into consideration in the light of upcoming changes to the festival and its new location.

In the meantime, French participants were satisfied with the services offered by the umbrella organization EFP - European Film Promotion (whose office suite provided a meeting point, a mail box service, and EEP personnel available for assistance). French participants managed to meet with almost all of their Korean clients, as well as clients from other Asian countries (there were numerous participants from Hong Kong and Taiwan in particular, and fewer participants from Japan), with meetings held in a more relaxed and conducive atmosphere than at the AFM, Berlin, or at Cannes, enabling relations with clients to be strengthened. The EFP umbrella also fostered a greater visibility for films at the market due to their presentation at a European booth rather than separately. 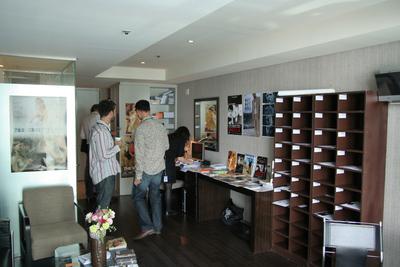 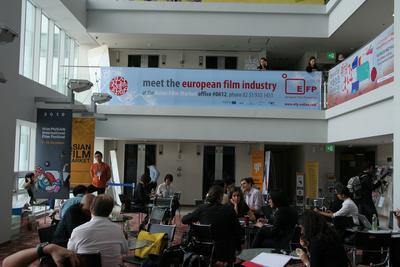 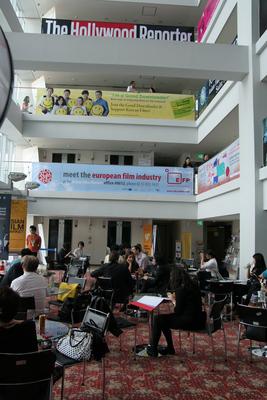 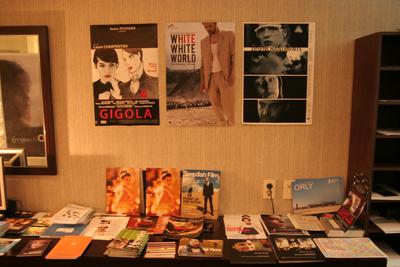 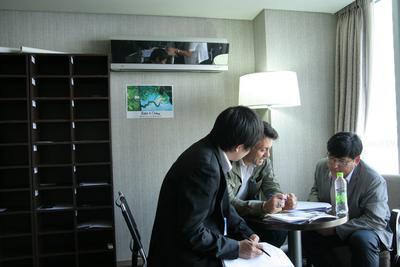 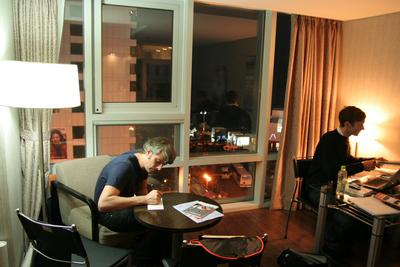