470 film buyers and journalists attended the event, representing 43 countries. 28 as yet unreleased French films were screened at the Film Market, with 54 films screened in original version with English subtitles.

The films most often viewed (by more than 90 buyers) were: the selection of promoreels presented by Wild Bunch, Not on the Lips by Alain Resnais (Pathé International), Malabar Princess by Gilles Legrand (FPI), After you by Pierre Salvadori (Wild Bunch) and Textiles by Franck Landron (Films Distribution).

Click here to obtain the Catalogue of the event. 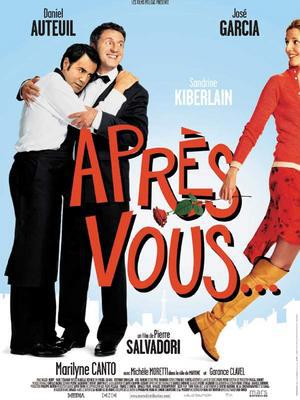 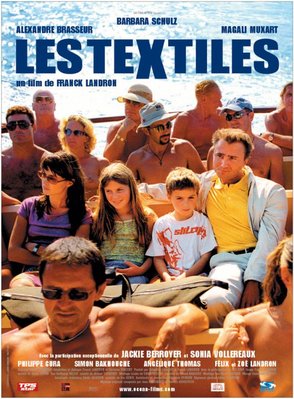 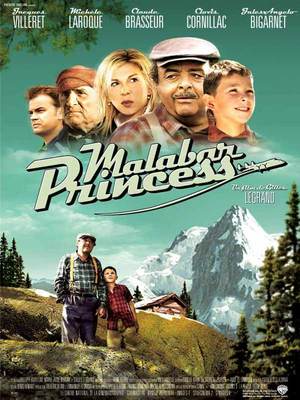 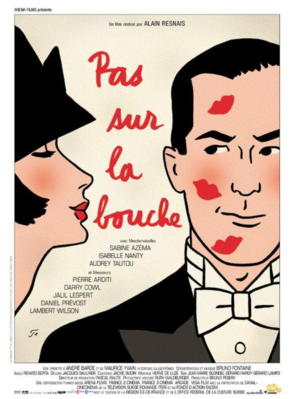