These two great actresses of French cinema were both honored during the Cairo International Film Festival, which took place from November 30 through December 9.

The organizers of the 34th Cairo International Film Festival honored Juliette Binoche with a Lifetime Achievement Career Award during the opening ceremony. The actress was present to accept the award.

The jury, presided over by Mexican director Arturo Ripstein, awarded the Best Actress prize to Isabelle Huppert for her performance in Marc Fitoussi's Copacabana, the only French film in competition.

A tribute to Arte France Cinéma permitted eight French coproductions to be screened in the four theaters that hosted the festival this year. This edition also saw the launch of the Cairo Film Connection, a development funding project for films coming from the Middle East. 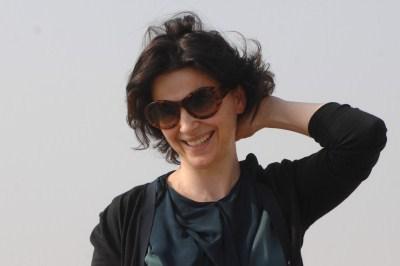 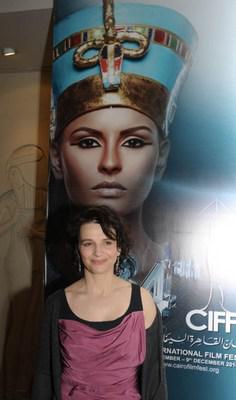 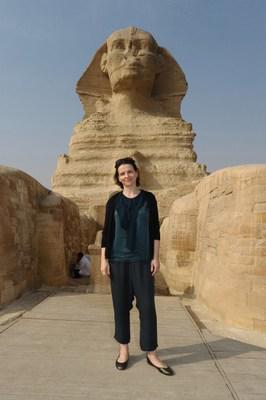