Two short French animated films on the way to the Oscars

木の中の静けさ by Joanna Lurie and Madagascar, carnet de voyage by Bastien Dubois have been short-listed for the Academy Awards in the Animated Short Film category.

The two films are therefore among the 10 films listed for the next phase of the selection process: the screenings for the Academy members, which  will take place at the beginning of January in New York, Los Angeles, and San Francisco.
The list of the 5 officially nominated films will be announced January 25, 2011. May both films be included!
Le Silence sous l’écorce and Madagascar, carnet de voyage are first films and both are imbued with poetry. Their international career has got off to an eloquent start and this pre-selection already rewards the huge talent of their directors. 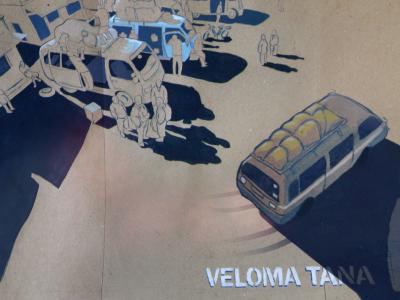 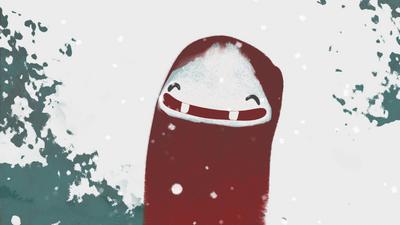 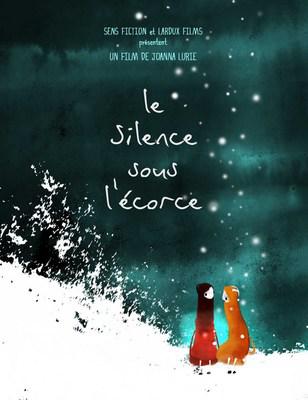