Thanks to a network of 8 partner cinemas, an ambitious program and a powerful communications strategy, the festival reached beyond its fixed objective of 10,000 paid admissions.

This year, the festival proposed a strong program of 42 feature films (almost all of which had hit French screens in 2010 and had yet to be released in Hong Kong) and 14 short films. We should also draw attention to the fact that a selection of films presented and/or awarded at the latest Festival de Cannes made up an important part of the program.

Thanks to the support of Unifrance, festival organizer the Alliance Française in Hong Kong, had the pleasure of welcoming actress Ludivine Sagnier at the press conference held to launch the festival on December 12. Sagnier also presented her two latest films, Lily Sometimes by Fabienne Berthaud and Love Crime by Alain Corneau. The latter was presented at a premiere screening prior to its theatrical release by distributor Edko Films.

Director Yann Samuell came to support the premiere of L'Âge de raison / マーガレットと素敵な何か distributed by UA Films, and whose release was set for December 9, 2010. Olivier Assayas was honored with a retrospective by the French Cinepanorama and the director came to Hong Kong to present the short version of Carlos, and to respond to questions from the public and press. Lastly, the lead actresses of On Tour, Mimi Le Meaux and Kitten on the Keys, accompanied the film, which opened the festival. On Tour was acquired at the end of November and is slated for theatrical release in spring 2011 in Hong Kong and Taiwan.

The French Cinepanorama also provided the occasion of organizing premiere screenings of two other films, soon to be released in Hong Kong, The Tree by Julie Bertuccelli (GoldenScene) and Black Heaven by Gilles Marchand (Edko Films).

Beyond these premieres, the festival permitted Hong Kong audiences to discover the hits and notable films of 2010, such as Of Gods and Men, Les Petits mouchoirs, The Princess of Montpensier, Film Socialisme, and Outside the Law. Adhering, as always, to its policy of focusing a spotlight on new talents on the French film scene, the festival also proposed a selection of 6 debut features released in French theaters in 2010, including Gainsbourg: Je t'aime...Moi non plus, 愛について、ある土曜日の面会室, Love Like Poison,. and Lights Out... A cycle of 5 documentaries, including Benda Bilili! and Nénette. were also presented, along with 2 programs of short films that had received support from Unifrance.

Lastly, the French Cinepanorama presented, in partnership with the Technicolor Foundation for Cinema Heritage, the Groupama Gan Foundation for Cinema, and the Hong Kong Film Archive, the Asian premiere of a complete retrospective of the films by Pierre Etaix (5 features and 3 shorts). All films were presented in restored prints. 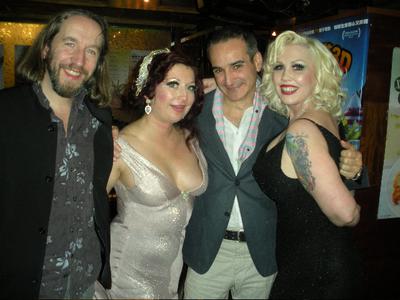 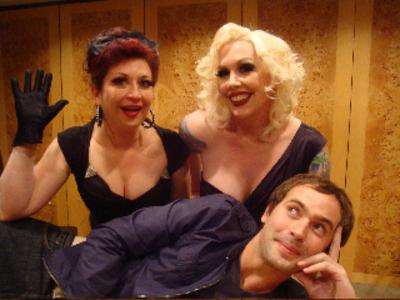 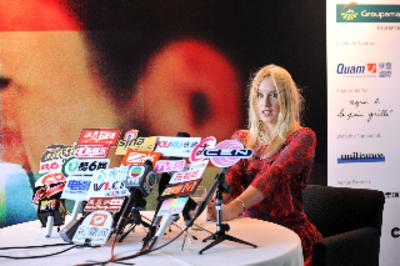 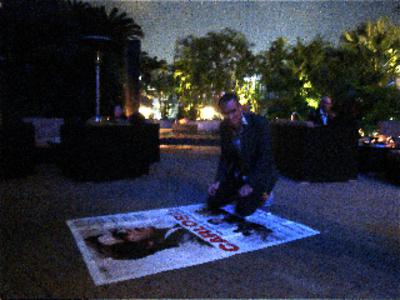 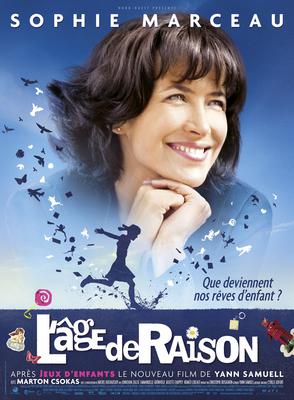 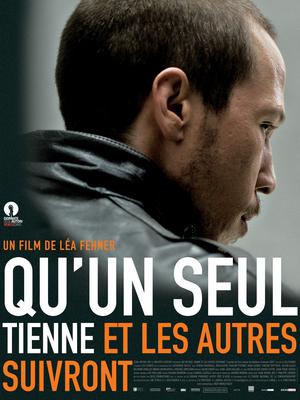