“DEEP IN THE WOODS” AND “SERVICE ENTRANCE” WIN TOP PRIZES AT CITY OF LIGHTS, CITY OF ANGELS (COL•COA) A WEEK OF FRENCH FILM PREMIERES IN HOLLYWOOD. “WEEKEND” VOTED AS SHORT FILM AWARD.

Los Angeles, California, April 18, 2011 - The Franco-American Cultural Fund announced today that Deep in the Woods (Au fond des bois) was awarded the LAFCA Critics Award by the Los Angeles Film Critics Association jury at the 15th City of Lights, City of Angels.  The film was written by Benoît Jacquot and Julien Boivent, and directed by Benoît Jacquot.

The opening night film Service Entrance (Les Femmes du 6e étage), written by Philippe Le Guay and Jérôme Tonnerre and directed ¬by Philippe Le Guay, walked away with the COL•COA Audience Award. The film will be released in the U.S. later this year by Strand Releasing. The Audience Special prize went to the documentary Toscan, the French Touch, written and directed by Isabelle Partiot-Pieri.

The week-long festival set an attendance record of 17,534 at the Directors Guild of America, site of the festivities. 29 features and 21 shorts were competing for the 2011 COL•COA Awards.

“France has consistently been a leading source of talent and inspiration for the American film industry. For 15 years, City of Lights, City of Angels has kept expats and admirers alike abreast of the country’s most promising voices, even as it brings us the latest works from such important auteurs as Claude Lelouch and Bertrand Blier, to name just two filmmakers attending the festival in person this year. The Los Angeles Film Critics Association is delighted to support COL•COA at a time when international cinema must fight to reach an audience,” stated LAFCA Jury President Peter Debruge. “We take great comfort in the size and enthusiasm of the crowds the festival draws to its annual showcase, which is a compelling testament to both the allure of French film and the festival’s growth as a major cultural event.”

The Audience Special Mention went to My Afternoons with Margueritte (La Tête en friche), written by Jean Becker and Jean-Loup Dabadie and directed by Jean Becker. The film will be released in the U.S. later this year by the Cohen Media Group. The First Feature Award was given to Monsieur Papa written by Luc Chaumar, Emmanuelle Cosso and Anne Valton and directed by Kad Merad. Presented at COL•COA as a World Premiere, the film will be released in France on June 1, 2011.

City of Lights, City of Angels is funded by the Franco-American Cultural Fund, a unique partnership of the Directors Guild of America (DGA), the Motion Picture Association (MPA), France’s Society of Authors, Composers and Publishers of Music (SACEM) and the Writers Guild of America, West (WGAW), with the vital support of L’ARP (France’s Association of Authors, Directors and Producers) the Los Angeles Film and TV Office of the French Embassy and Unifrance. 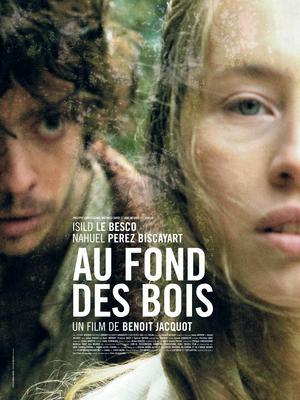 Howl of a Fish 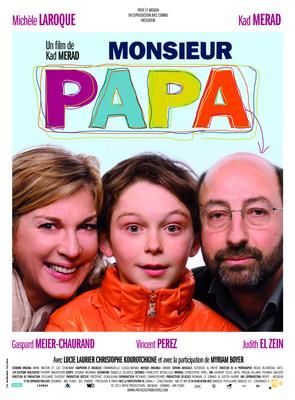 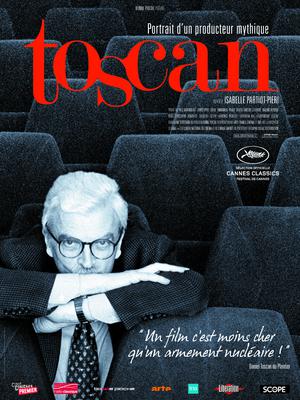 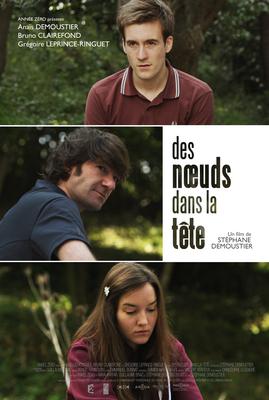 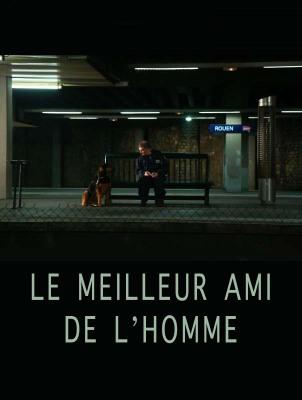 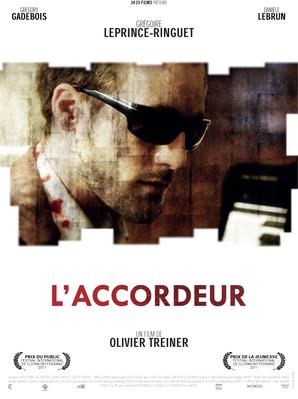