Numerous French films were selected at the recent Berlin International Film Festival (February 5-15), both in the Official Competition as well as in the many parallel sections, which are well attended by young audiences with an eager appetite for all film genres.

In addition to the inclusion of three French films in the Official Competition - "Triple Agent" by Eric Rohmer, "Confidences trop intimes" ("Intimate Strangers") by Patrice Leconte and "Feux rouges" ("Red Lights") by Cédric Kahn) - French cinema was honored with the following awards in the Panorama and Forum Sections: 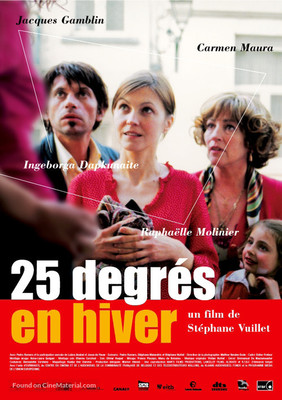 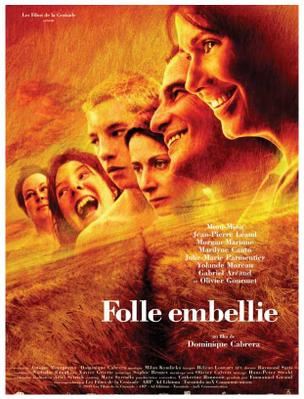 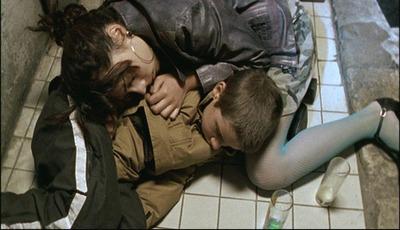 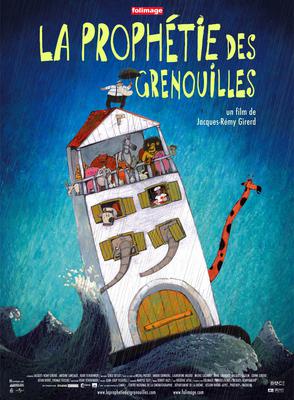 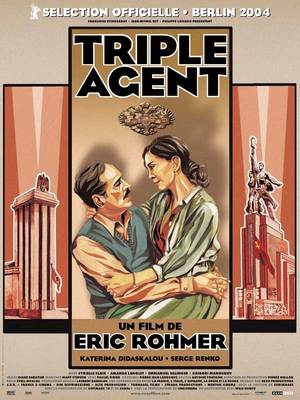 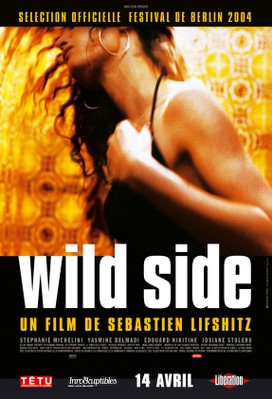