On the road for the 19th French Film Festival in Japan

The 19th French Film Festival in Japan will take place from June 23 through 26 in Tokyo.

For the first time, the festival will be held at the Asahi Hall, the cinema of the major Japanese daily Asahi, in the heart of the prestigious Ginza neighborhood. The gala evening screenings will take place at the Toho Nichigeki cinema. 12 features and a program of short films will be presented to the public.

Arthur 3, Point Blank, Heartbreaker, Chantrapas, and Severn have already been sold to Japan and will be released theatrically a few weeks after the festival.

Luc Besson has accepted to be the festival's patron and will be present in Tokyo alongside the other guests: directors Otar Iosseliani, Jean-Paul Jaud, Jean-Paul Améris, Rebecca Zlotowski, Olivier Treiner, and actor Jules Pelissier.

The guests will meet with local audiences at the Q&A sessions following the screenings and during autograph signing sessions that are hugely popular with Japanese spectators. They will also meet the Japanese press to promote the films due for release after the festival.

As with every year, a film market will be held in conjunction with the festival where French film exporters will meet Japanese buyers.

This year, a percentage of the box office of the French Film Festival in Japan will be given to Civic Force, a Japanese aid group, to benefit earthquake and tsunami victims. T-shirts, especially manufactured for the festival, with the cooperation of Petit Bateau and designed by Kissing Kourami, will also be on sale, with all proceeds also going to the victims. The festival will also give 100 tickets to Tohoku refugees who've have been displaced to Tokyo. 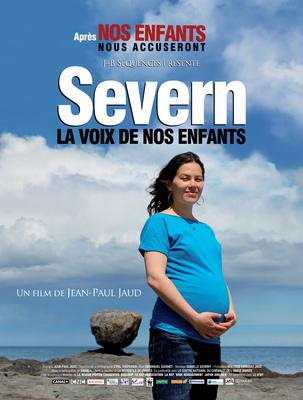 Severn, the Voice of Our Children 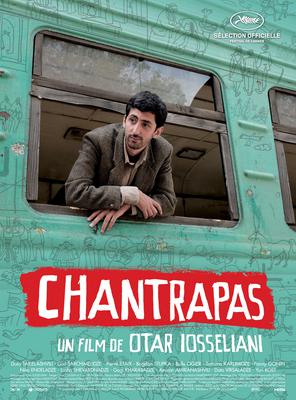