Prestigious delegation at the French Film Festival in Brazil

From June 8 until today, the Varilux French Film Festival has been presented in 29 theaters spread across 22 Brazilian cities, made possible by AUWE digital distribution systems.

For the past four years, a delegation of French artists led by Unifrance has traveled to Brazil to present a series of preview screenings of films acquired by local distributors as well as films yet to find a buyer. This year, the festival has been extended to include thirteen additional cities (including Belo Horizonte, Brasilia, Porto Alegre, and Recife). The following ten films were showcased at the event: Copacabana by Marc Fitoussi (acquired by Pandora), Beautiful Lies by Pierre Salvadori (Mares Filmes), Wolf by Nicolas Vanier (Playarte), The Name of Love by Michel Leclerc (Mares Filmes), Potiche by François Ozon (Imovision), A Cat in Paris by Alain Gagnol (Bonfilm), Black Venus by Abdellatif Kechiche (Imovision), Queen to Play by Caroline Bottaro, The Father of My Children by Mia Hansen-Love, and Lights Out by Fabrice Gobert.

The actresses Catherine Deneuve (Potiche), Audrey Tautou (Beautiful Lies), Sandrine Bonnaire (Queen to Play), Aure Atika (Copacabana), and Yahima Torres (Black Venus), along with the directors Caroline Botaro (Queen to Play), Alain Gagnol (A Cat in Paris), Michel Leclerc (The Name of Love), and Nicolas Vanier (Wolf) traveled to Sao Paulo and Rio de Janeiro to meet with audiences and the media. The Brazilian theatrical market is currently booming, registering a 20% rise in movie attendance and a constantly rising number of theaters in operation (2,225 screens, up by 6%).

To coincide with the festival, a tribute to Sandrine Bonnaire was hosted by the French Institute and the French Embassy in Brazil, presenting a retrospective of eight films, including A nos amours, Her Name is Sabine, A Judgement in Stone, and Sans toit ni loi.

Meetings between French and Brazilian movie industry professionals were held Friday, June 10, in the presence of the Brazilian Secretary of State for the Audiovisual Sector, the president of the ANCINE (Brazilian National Film Agency), the French Consul General in Rio de Janeiro, and the CNC's Director of European and International Affairs. Various themes were discussed during this day of meetings, including theatrical distribution, new distribution channels for films, film broadcast on television, and innovative promotional strategies.

On Saturday, June 11, A Cat in Paris and the 1959 Palme d'Or winner Orfeu Negro by Marcel Camus were presented on a giant outdoor screen at Fort Leme, on Copacabana beach.

French films boasted a hike of 17% in attendance figures in Brazil in 2010, registering over 900,000 admissions for 31 films released.
Held in thirteen theaters in nine cities in 2010, last year's festival attracted 25,000 moviegoers. 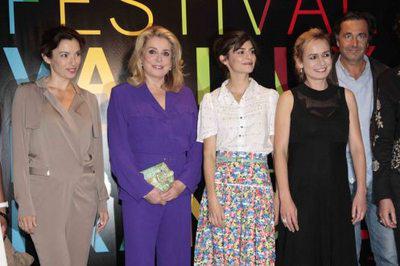 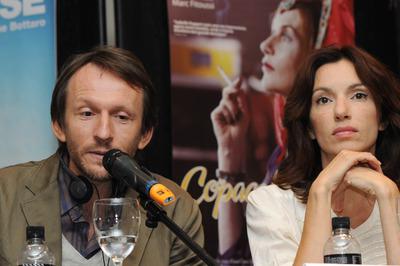 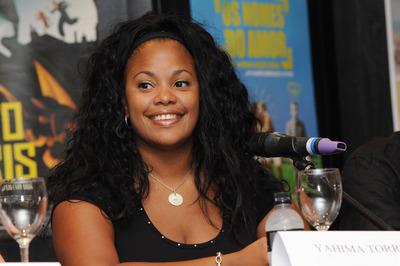 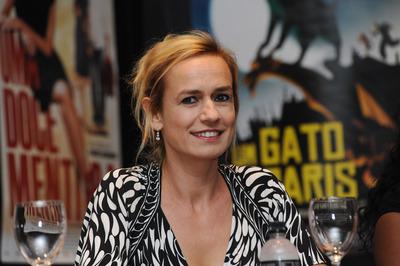 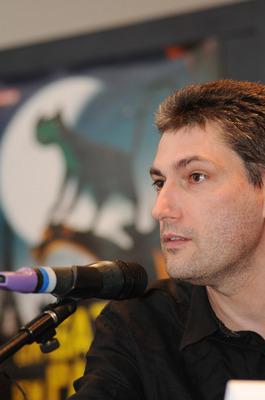 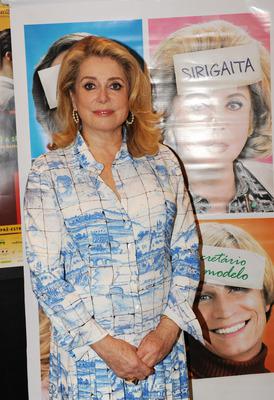 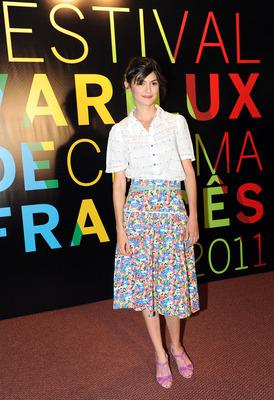 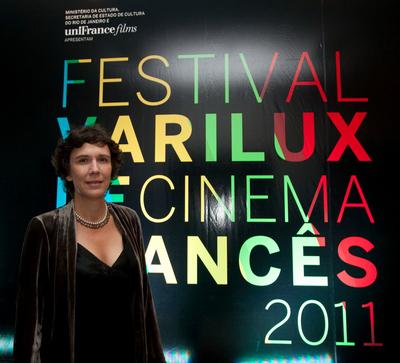 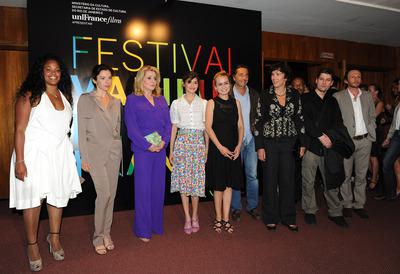 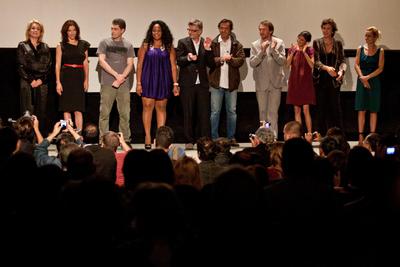