More than 45,000 spectators attended screenings at the Varilux French Film Festival in Brazil.

Among the most popular titles at the festival were Potiche, Beautiful Lies, The Name of Love, Copacabana, and Black Venus, which together attracted over 25,000 spectators. These fine results bode well for their release in theaters in the weeks following the festival. 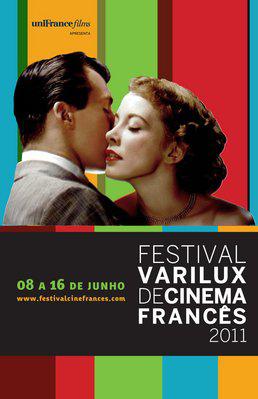 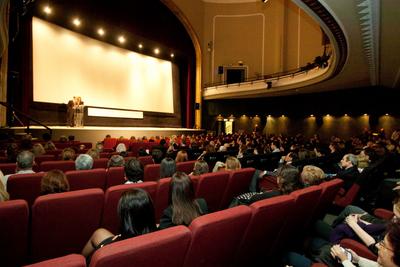 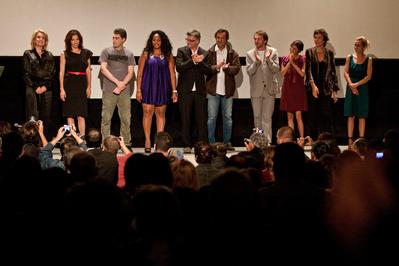